The New Zealand Olympic team Chef de Mission Rob Waddell said he's happy with the progress of the Rio set-up for the Olympic Games in August. 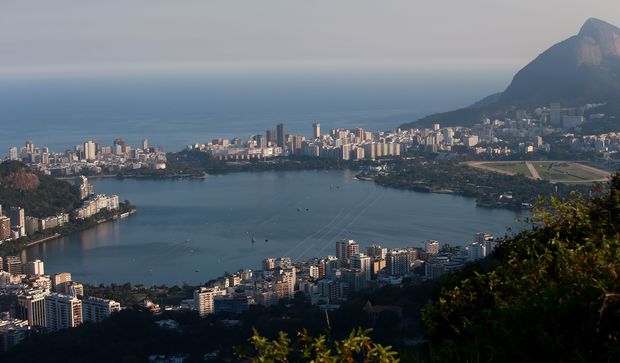 Members of the New Zealand Olympic Committee are on their final site visit to the Brazilian city.

"That's a really critical piece of the games so we've got confidence in that and everything else seems to be on track as well. We've looked at a number of the venues, some of them are obviously at different stages, but it looks like they're coming along well."

Some heavily polluted water venues and the Zika virus have grabbed plenty of headlines in the leadup to the event and Waddell said they're doing their best to keep athletes informed of the issues.

"We work closely also with the ministry of health and not everything is known about some of these variables so we are in the first instance making sure people know who they are meant to talk to such as their primary medical support team etc and we continue to watch that space, but we are doing a lot of things to try and be preventative."

The Olympics run from August 5 to August 21.