The New Zealand women's cricketers have wrapped up a 2-nil T20 series win over Australia with a five-wicket win in the second match in Wellington last night. 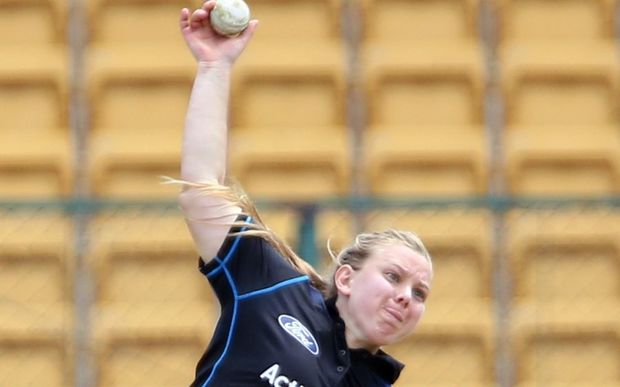 After being sent into bat first by the hosts, Australia were reduced to three for 13 in the first power play before Ellyse Perry top scored with 55 off 47 balls.

Perry's knock set the White Ferns a target of 117 which they reached with three balls to spare, New Zealand captain Suzie Bates top scored with 54.

Leigh Kasperek was the best of the New Zealand bowlers taking 3 wickets for 26 runs while Australian bowlers, Meg Lanning and Rene Farrell picked up two wickets each.

The third and final dead rubber T20 is in New Plymouth on Friday.