Lawyers for FIFA presidential candidate Prince Ali bin al Hussein have urged the Court of Arbitration for Sport to suspend this weekend's vote for a new head to lead the world football body out of its worst ever corruption crisis. 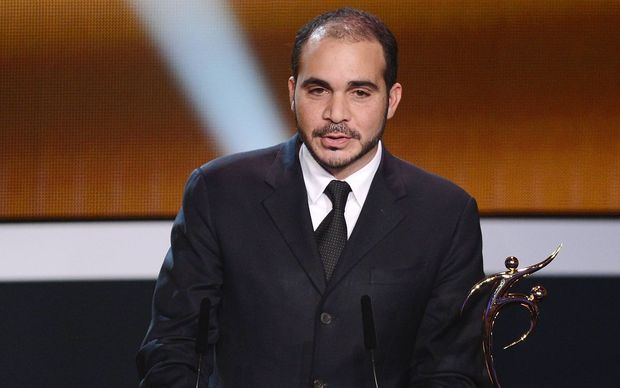 Ali, whose request for transparent voting booths was rejected last week by FIFA, is unhappy with the arrangements for a vote expected to set a new tone of transparency for an organisation mired in the past in secret dealings.

Cas says it will rule on Prince Ali's appeal on Thursday.

Having rejected the Jordanian prince's offer to make transparent booths available to the congress, FIFA instead will ask voters to leave their mobile phones outside while choosing between five candidates.

"This request is not sufficient," said a statement issued by Ali's legal team. "FIFA remains silent upon the measures to enforce it and sanctions associated with it."

Ali had wanted transparent booths for Saturday morning's election to ensure delegates do not photograph their ballot papers when they choose the head of football's world ruling body. This would prevent delegates coming under pressure to produce evidence of their vote to interested parties.

FIFA's 209 member national associations (FAs) each hold one vote at the election where Ali is among five candidates standing to replace outgoing President Sepp Blatter, who is banned for eight years amid a graft scandal that has shaken soccer's global governing body.

Under FIFA statutes, voting is secret.

Ali's lawyers said FIFA had objected to their demand for an expedited appeal hearing to deliver a verdict before the vote, prompting them to ask CAS, sport's highest court, to suspend the election.