The 79-year-old Blatter, who beat challenger Prince Ali bin Al Hussein of Jordan in last week's vote, resigned in the wake of a corruption investigation that reportedly may include the embattled chief himself.

"I think this has lifted a cloud and taken away a lot of the concerns of stakeholders and their association with the sport," Martin said.

"We now want a strong collaborative leader who can bring the football world together and can bring out the change that the game has been crying out for." 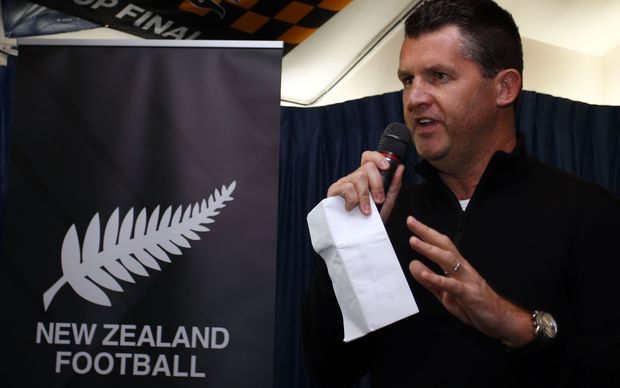 Martin added it was too early to say if they would back the 39-year-old Prince Ali again, with other powerful figures such as UEFA President Michel Platini expected to put himself forward.

"What we need to look at is who throws their hat in the ring going forward," Martin added when asked if they would endorse Prince Ali.

"Whoever is stronger than Prince Ali would have to be a very strong candidate to say the least, but we need to see who puts their hand up and what they're offering.

"I expect (Platini) to stand. I think he has been a key power broker behind the scenes. He has been on record that he wouldn't stand against Blatter, well now the route is clear for him to stand."