The FBI and US prosecutors are reportedly investigating FIFA President Sepp Blatter who resigned this morning, only days after being re-elected. 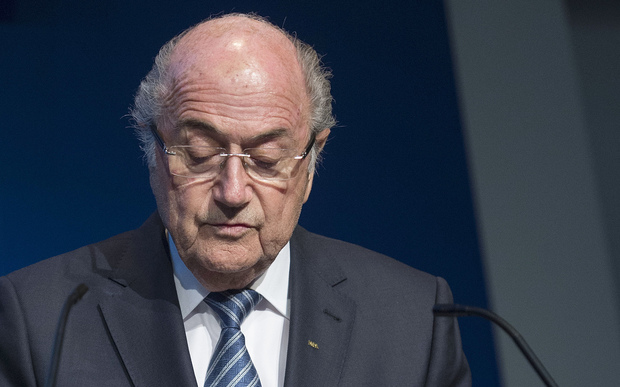 Mr Blatter announced the decision at a hastily convened news conference in Zurich six days after an FBI investigation led to raids at a Zurich hotel and the arrest of several FIFA officials.

He was re-elected after his only rival, Jordan's Prince Ali bin Al Hussein withdrew after losing heavily in the first round of voting.

The 79-year-old said an election to choose a new president for the deeply troubled organisation would be held as soon as possible. A FIFA official said that could happen any time from December this year to March of next year.

"I decided to stand again to be elected because I was convinced it was the best option for football.

"Although the members of FIFA gave me a new mandate, this mandate does not seem to be supported by everyone in the world."

FIFA was rocked last week by the arrests on charges of racketeering, wire fraud and money laundering as part of a US prosecution that also indicted 14 people.

A separate criminal investigation by Swiss authorities into how the 2018 and 2022 World Cups were allocated is also under way.

Mr Blatter has not been mentioned in either the US or Swiss investigations, however ABC News and The New York Times reported today that FBI and US prosecutors confirmed they were investigating Mr Blatter as part of the probe that led to last week's indictments of seven senior officials.

Mr Blatter's rival in last week's election, Prince Ali bin Al Hussein, said the FIFA president was right step down. "And I think that we have to look to the future. We have to bring back FIFA to being a service organisation not a company, not anything else."

New Zealand voted for the prince at last week's congress and the football organisation's chief executive, Andy Martin, said he would like to see him stand in the new election.

But he would not be drawn on whether New Zealand would vote for Prince Ali again.

"I think he should [stand again]. He's been very brave to stand up and be the candidate for change last week. I don't think he'll be the only candidate going forward.

"I think people like Michel Platini will appear, who is absolutely well- respected in the game."

Mr Martin told Morning Report other candidates were likely to emerge too over the next few months.

"It's incumbent on football around the world to find the right leader," he said. 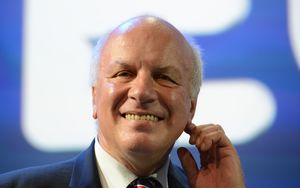 The decision was immediately welcomed by his most prominent critics.

Greg Dyke, chairman of the English Football Association, said it was "good news for football worldwide".

"There'll have to be an election - but the timetable doesn't matter. What matters is there has to be a root and branch investigation of FIFA, we have to understand what's happened to the money over the years, and where it's gone, who's had it." 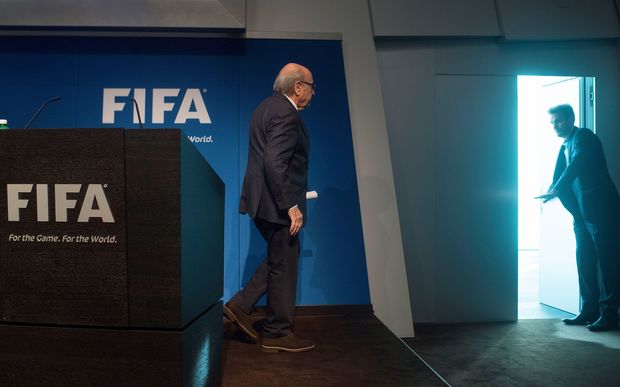 The investigation into FIFA closed in on Mr Blatter on Tuesday, when the organisation was forced to deny that the president's right-hand man, Secretary-General Jerome Valcke, was implicated in a $US10 million payment that lies at the heart of the US case.

FIFA said in an earlier statement that Mr Valcke, who has been secretary-general since 2007, had no role in the payments, which were authorised by the chairman of FIFA's Finance Committee.