New Zealand tennis player Michael Venus and his Croatian doubles partner Mate Pavic have made their third final of 2016.

It's only the fifth ATP tournament of the year but Venus and Pavic will play for a third title after winning their semi-final in straight sets at the 665,000 euro Open 13 Provence ATP tournament in Marseille, France. 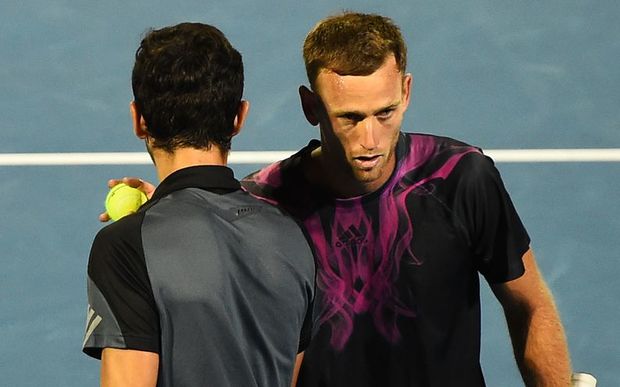 Venus and Pavic defeated Aliaksandr Bury from Belarus and Slovakia's Igor Zelenay 6-4 7-5 in their semi and will now face Israel's Jonathan Erlich and Brit Colin Fleming in the final.

"It has been another great week so far," Venus said.

"We have had some close matches, but we have played well when we have needed to. We don't have a match tomorrow so we can keep working on improving and be ready for the final."

Venus, ranked 42 in the world and Pavic one place lower, have already won titles at Auckland and Montpellier so far in 2016. 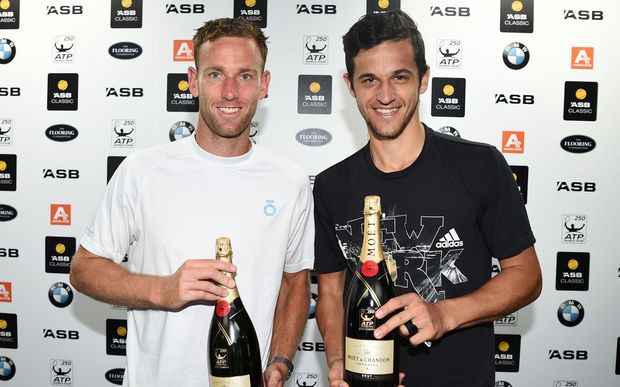