New Zealand tennis player Michael Venus has continued his strong start to 2016 by winning his second ATP doubles title of the year and third of his career. 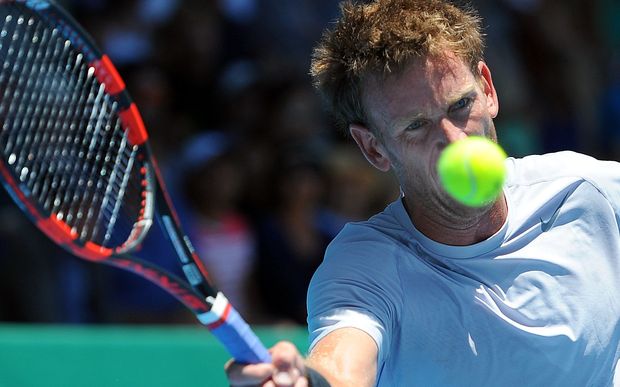 They beat the German wildcard pairing of Alexander and Mischa Zverev 7-5 7-6(4) in one hour 20 minutes.

"It was a great game to finish off a great week in Montpellier. We didn't lose serve today in the final and were creating chances on games which is always key for us. We're looking forward to keeping this momentum going," said Venus after the final.

It is the second year in a row a New Zealander has had his name inscribed on the trophy at Montpellier.

In 2015 the tournament was won by New Zealanders Marcus Daniell and Artem Sitak.

Venus now has a few days off from tournament play before he takes part in the ATP event at Marseille.

His current ATP doubles ranking of 43 should improve to inside the top 40 as a result of the success in Montpellier.

In January Venus and Pavic won the ASB Classic doubles title in Auckland.