A couple of milestones are on the cards for the New Zealand Davis Cup tennis team when they take on South Korea in their Asia/Ocean tie in Seoul next month. 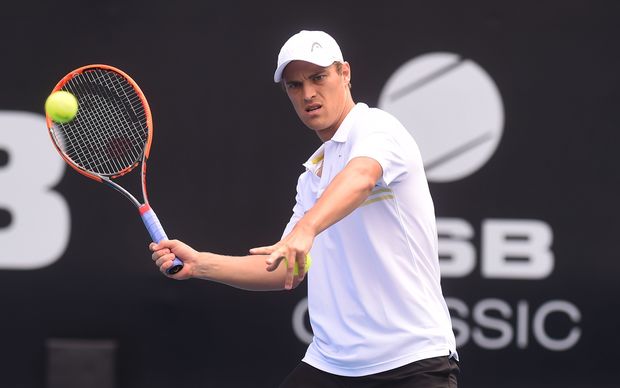 Finn Tearney could make his debut, while Rubin Statham could equal the most appearances for a New Zealander in Davis Cup history alongside Onny Parun who played in 25 ties.

The rest of the team is Michael Venus and Artem Sitak.

It will be the tenth contest between the two sides with New Zealand leading 7-2 .

However Korea do have Hyeon Chung, a 19-year-old ranked 69 in the world as their top player.

Venus who has won two ATP doubles events this year.

The winner of the tie will take on top seeds India in an Asia/Oceania Group 1 final in July.