The trans-Tasman netball competition could introduce some radical rule changes to the league soon without the approval of the international body. 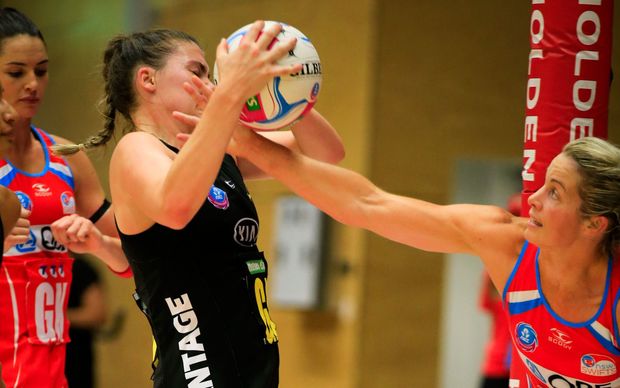 On Thursday the trans-Tasman netball league (TTNL) announced some new rules will be trialled at next month's ANZ Championship pre-season tournament, being played simultaneously in Auckland and Sydney.

The most contentious are three-point shots and no alternate centre pass, meaning the pass will be taken by the team that did not score the previous goal.

Normally, changes to traditional seven-a-side netball can only be submitted to the International Netball Federation every eight years.

In August last year the INF approved some relatively minor tweaks to the game after the two-point shot was considered a step too far.

Netball Australia CEO Kate Palmer told Australian media last week that significant rule changes were being considered as part of the revamp for 2017 ANZ season, including a two-point shot.

An ANZ spokesperson told RNZ News that the ANZC had the ability to introduce rules not sanctioned by the INF as long as the rules did not "impact the integrity of the game but are specific to [the] environment the competition is played."

In 2014 two-point goals were trialled at Under-19 and Under-23 tournaments in New Zealand.