Less whistle and the elimination of tactical time-outs in netball are among key rule changes which are being introduced from the start of next year. 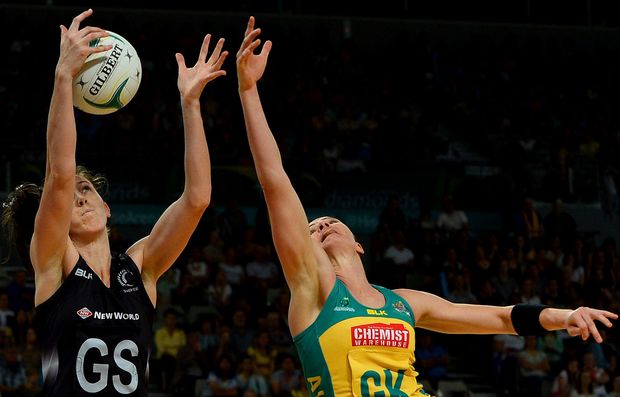 Netball New Zealand will implement the changes as set down by the International Netball Federation, which voted on the amendments during the World Cup in August.

Netball New Zealand Chief Executive Hilary Poole believed the changes would further increase the amount of active game time in a match, which already exceeds that of most sports, and make it more spectator friendly.

She said the feedback they had received from players, coaches and umpires had been overwhelmingly positive.

"I firmly believe the changes will continue to move the sport in a positive direction, as well as improve player enjoyment at all levels and make the game more spectator friendly at the elite level."

Under the amendments umpires will no longer have to blow their whistle to indicate that a goal has been scored, or when the ball has clearly gone out of court.

If a player calls injury time, they must now leave the court within 30 seconds, and be substituted by another player - previously each team had two minutes per quarter and the player involved could stay on court.

More structure has been added to the process of disciplining players - they can receive cautions and warnings before being suspended from the game, or ordered off, depending on the severity of the offence.

Netball Australia and Netball New Zealand, owners of the ANZ Championship, will implement the new rules in all competitions from grassroots to elite netball from next year.

- Teams will no longer have to wait for the infringing player to stand down before they take a penalty pass.

- The use of the word 'Penalties' has been changed to 'Sanctions'. Sanctions will include Free Pass or Pass/Shot.

- When taking a centre pass, the Centre is required to now only have one foot wholly within the centre circle.

- Goal tending will no longer be allowed. Players will not be able to deflect a shot once the ball is on a downward flight towards the ring, including touching the ball up through the net.