A court in Brazil has frozen assets of football star Neymar. 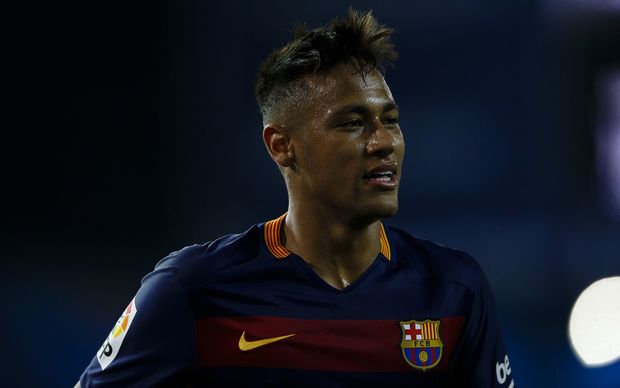 The federal court in Sao Paulo announced it was issuing warrants to freeze almost $76 million worth of assets belonging to the Brazil and Barcelona striker.

They include a yacht, a jet and several properties.

Neymar has been accused of tax evasion between 2011 and 2013 and faces legal proceedings. He has denied any wrongdoing.

Among the 23-year-old's assets frozen were also three companies belonging to his family.

Prosecutors have accused Neymar of setting up companies as fronts in order to pay a lower rate of tax.

They demand he pay $24 million in allegedly undeclared taxes.

The court ordered his assets be frozen to ensure the payment plus any possible fines, it said.

An auditor with the federal tax agency told the Associated Press news agency that Neymar could still appeal the decision and that he was unlikely to face jail.

"If he pays what he owes, the case is closed," the auditor added. "Our legislation isn't too harsh."

Neymar and his father were questioned this month in a court in the Spanish capital, Madrid, over separate allegations of corruption and fraud surrounding his transfer to FC Barcelona.

Neymar also denied any wrongdoing in that case.