Argentina and Barcelona football star Lionel Messi and his father Jorge are to stand trial on three counts of tax fraud that could carry prison sentences. 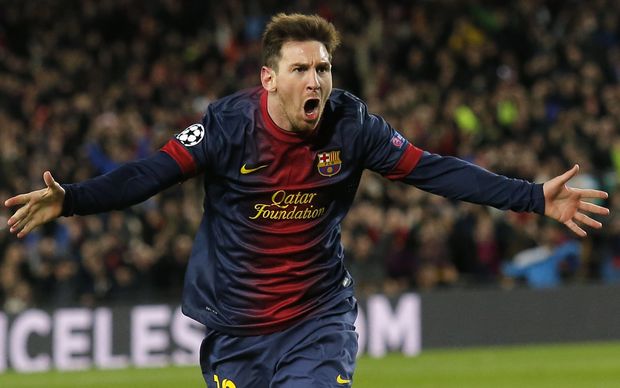 The Spanish judge in charge of the case rejected a request by the public prosecutor to try only the footballer's father.

The pair were accused in 2013 of defrauding the taxman of 7-million dollars in taxes related to Messi's image rights between 2007 and 2009, through the creation of fake companies in Belize and Uruguay.

Prosecutors had asked for the case against the four-time World Player of the Year to be dropped as they consider the alleged fraud was carried out by his father, who has managed his son's affairs since he was a child.

Messi senior told the court he was in charge of his son's finances, and pleaded for charges against the player to be dropped.