Prosecutors in Spain have dropped tax charges against Argentina and Barcelona footballer Lionel Messi but will pursue a case against the star's father. 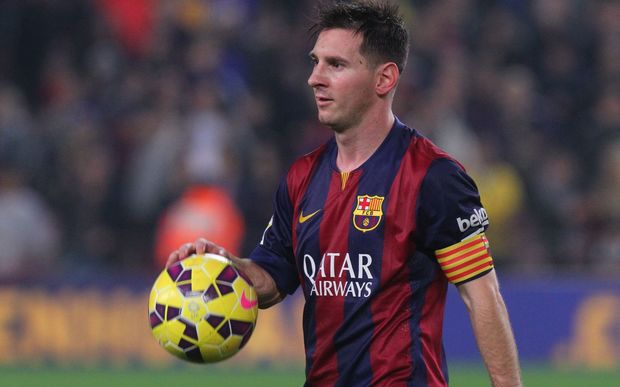 If convicted, Jorge Messi faces 18 months in prison and a €2m fine.

Both Messi and his father were accused of defrauding Spanish authorities of more than €4m.

Prosecutors allege that Jorge avoiding paying tax on his son's earnings by using offshore companies in Belize and Uruguay between 2007 and 2009.

Messi's lawyers argued that the player had "never devoted a minute of his life to reading, studying or analysing" the contracts, El Pais newspaper reported.

The high court in Barcelona ruled in June that Messi should not be granted impunity for not knowing what was happening with his finances, which were being managed in part by his father.

But the player, regarded as one of the best in the history of the game, will no longer face charges.

The income related to Messi's image rights, including contracts with Banco Sabadell, Danone, Adidas, Pepsi-Cola, Procter and Gamble, and the Kuwait Food Company.

Messi and his father made a voluntary €5m "corrective payment", equal to the alleged unpaid tax plus interest, in August 2013.