The American owners of English premier league football club Liverpool have backed down on plans to increase ticket prices significantly following a mass walkout protest at Anfield stadium at the weekend. 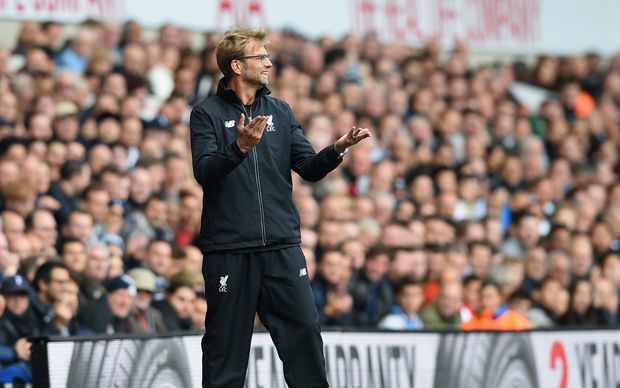 Around 10,000 fans headed for the exits during the 2-2 draw with Sunderland, in protest against the highest-priced ticket for next season which was going to be $167.

The highest ticket price for a match will now be $128.

"The three of us have been particularly troubled by the perception that we don't care about our supporters, that we are greedy, and that we are attempting to extract personal profits at the club's expense," it said. "Quite the opposite is true."

The club has also ended game categorisation - meaning fans will pay the same price for matchday tickets regardless of the opposition.

From next season, Premier League clubs will benefit from the start of a new three-year $11 billion domestic television rights deal - rising to more than $17 billion with overseas rights contracts.