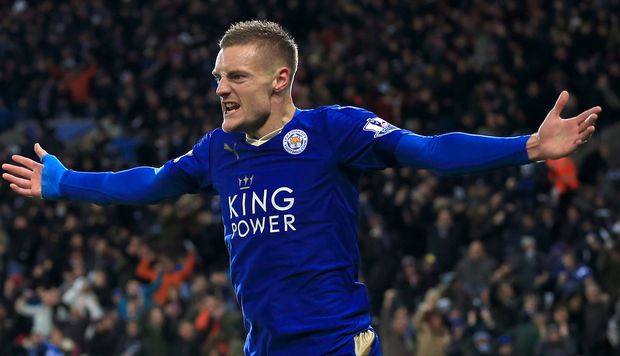 City ground out a 1-0 win at second-bottom Sunderland thanks to Sergio Aguero's 12th goal in his last 10 league games to set up a blockbuster clash between the two leading clubs this weekend at the Etihad Stadium.

Faltering Arsenal failed to win for a fourth league game in succession as they suffered a night of frustration at home to Southampton in a 0-0 stalemate.

They slipped to fourth, behind north London rivals Tottenham Hotspur who cruised to a 3-0 win at Norwich City with Harry Kane twice on the scoresheet after Dele Alli had given the visitors the lead after two minutes.

Leicester have 50 points from 24 games, Manchester City have 47 with Tottenham and Arsenal on 45. United have 40.

Bottom club Aston Villa's hopes of avoiding relegation suffered another setback when they had Jordan Ayew sent off after 17 minutes for elbowing Aaron Cresswell before slipping to a predictable 2-0 defeat at sixth-placed West Ham United.

Bournemouth gained three vital points with a 2-1 victory at Crystal Palace, moving them seven points above the bottom three, while Swansea City are five points clear of the drop zone after drawing 1-1 at West Bromwich Albion.