The Wellington Phoenix and the Dutch-Ghanaian footballer Jeffrey Sarpong have reached a mutual decision to terminate his contract and go their separate ways. 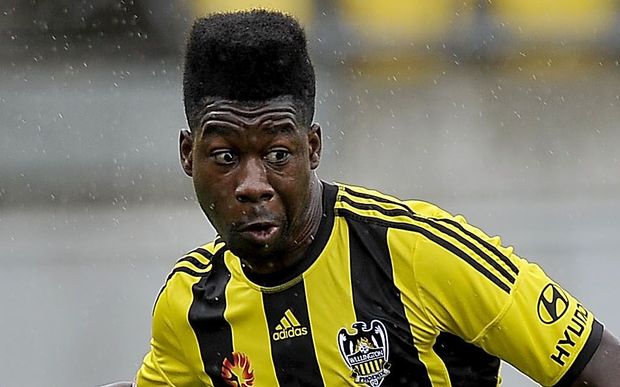 In a brief statement the Phoenix said neither the club nor the player would be making any further comment.

Sarpong, who's returning to Holland, joined the Phoenix before the start of the season in August 2015.

The 27-year-old, who's played top flight football in the Netherlands and Spain, never scored in 13 appearances for the Phoenix.