The Wellington Phoenix have been beaten 3-1 in Christchurch by the Central Coast Mariners, with their 37-year-old Spanish substitute pulling the strings off the bench. 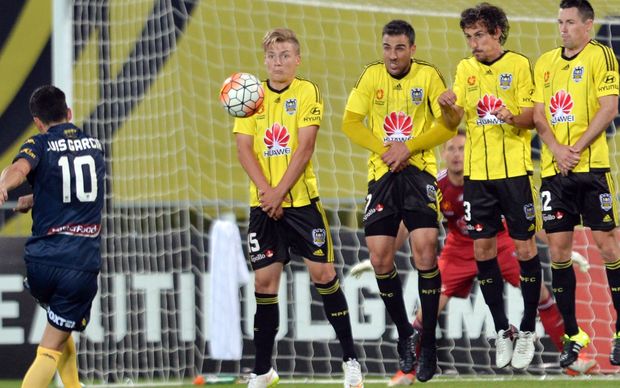 Former Barcelona and Liverpool midfielder Luis Garcia was heavily involved, coming off the bench after half-time to score the Mariners' first goal, before setting up the second within minutes for the All White Storm Roux.

Then Garcia was again involved in the controversial third goal late on.

A clear offside was ignored by the officials as Garcia again supplied the assist for Mitch Austin to drive through Phoenix goalkeeper Glen Moss from an acute angle.

Blake Powell scored the injury time consolation goal for the Phoenix, who are now surely in danger of missing the A-League playoffs - if they weren't already in deep trouble on that front.

It's eight matches now without a win for the Phoenix.