A British bookmaker is offering odds of 16 dollars that England's new rugby captain Dylan Hartley, whose career has been plagued by brushes with rugby authority, will be sent off during the Six Nations tournament which starts this weekend. 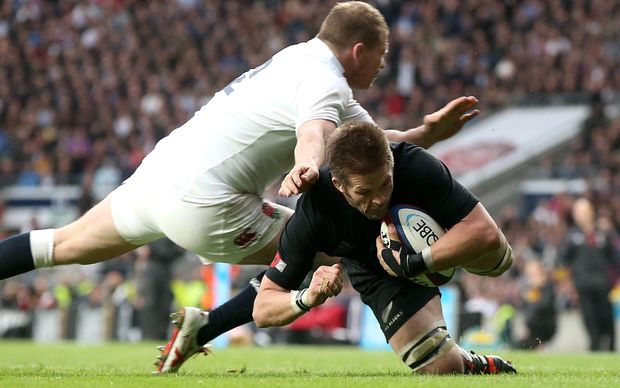 New Zealand-born Hartley has won 66 caps since his test debut in 2008. But he has also accumulated bans totalling 54 weeks for head-butting, biting, gouging, swearing at a referee, elbowing and punching, and was dropped from the squad for last year's Rugby World Cup.

"We have seen a surge of bets for England to win both the Six Nations and the Grand Slam since Mr Hartley was confirmed as captain," said a spokesman for the bookmaker.