Stuart Lancaster has spent time with the Stormers before the new Super Rugby season, prompting speculation that the former England coach might get a job with the South African franchise. 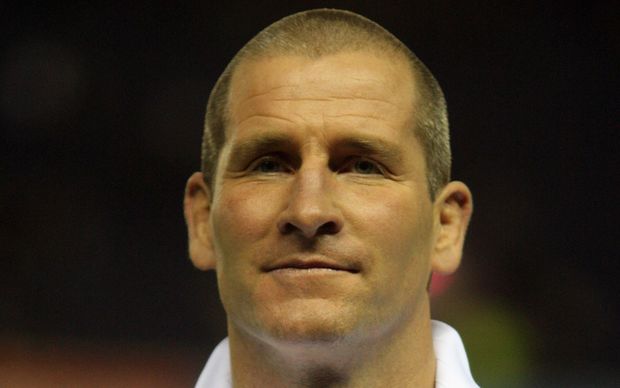 Afrikaans-language newspapers in Cape Town said Lancaster had been signed up as a consultant to the new coaching team appointed months ago but the Stormers director of rugby Gert Smal said this morning that Lancaster had just been visiting.

"Stuart's been on a tour of Australia and New Zealand to see how they do things there and when he asked to come and spend a bit of time here, we happily agreed. He's got a lot of experience and expertise to share," Smal said.

Lancaster participated in a practice session and made a presentation to the coaches.

The Stormers appointed former Springbok centre Robbie Fleck as their coach for the season as emergency replacement for Eddie Jones.

Jones had signed to take over he Cape Town franchise but just over a week after his unveiling he went off to replace Lancaster as coach of England.

The 48-year-old Lancaster resigned in November as England coach after a dismal Rugby World Cup when the hosts failed to get out of the group stages.

The Stormers begin their season against fellow South African side the Bulls in Cape Town on February 27th.