Britain's Andy Murray has overcome Spain's David Ferrer in a titanic quarter-final tussle to reach the last four of the Australian Open. 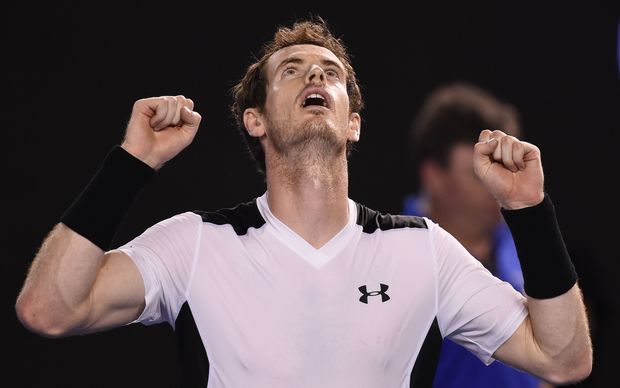 With Murray's compatriot Johanna Konta reaching the last four in the women's draw earlier today, Britain has two representatives in the semi-finals of a grand slam for the first time since 1977.

It is the sixth time Murray has advanced to the semi-finals of the tournament.

He was forced to scrap for almost every point but finally subdued his eighth seed rival after three hours and 20 minutes of gruelling baseline tennis in Rod Laver Arena.

Murray will play the winner of the last quarter-final between Canada's Milos Raonic and France's Gael Monfils in his bid to reach a fifth Australian Open final.

The other two players to have advanced to the semi-finals are Swiss great Roger Federer and the defending world champion, Serbia's Novak Djokovic. 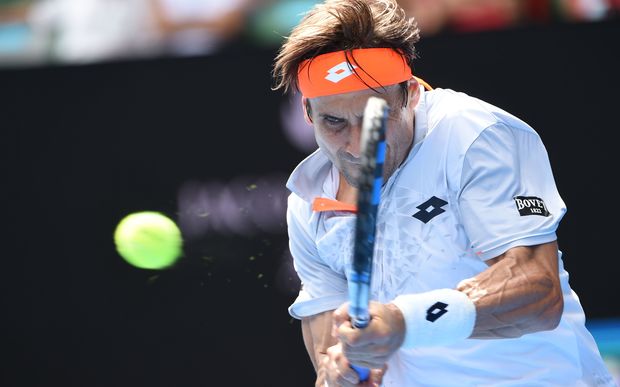 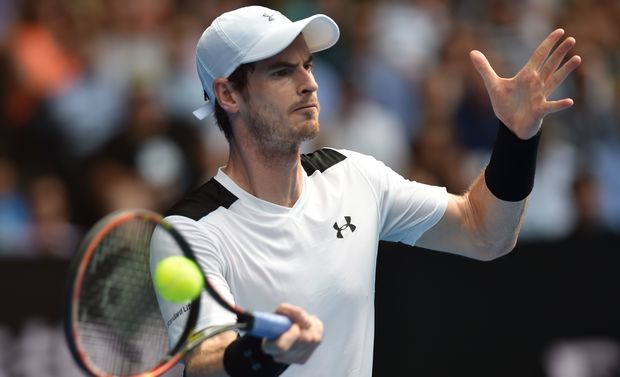