World No.1s Novak Djokovic and Serena Williams faced what were supposed to be their biggest challenges to date at this year's Australian Open but both defending champions rattled off comfortable victories to march into the semi-finals. 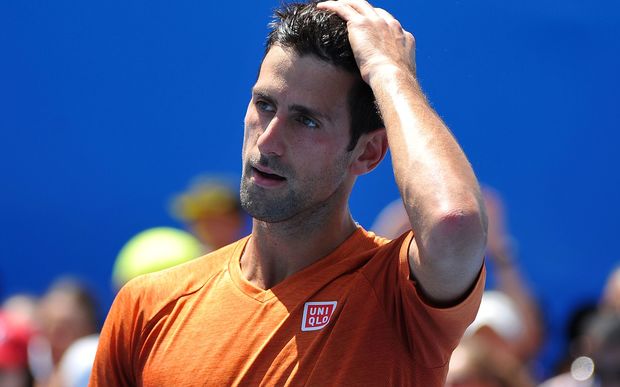 Australia Day fireworks were expected on court and off on day nine of the championships but Djokovic extinguished Kei Nishikori's flame 6-3 6-2 6-4 and Williams doused every spark of a threat from Maria Sharapova to win 6-4 6-1.

The defending champions face very different hurdles in the last four, however, with Djokovic moving on to face 17-times grand slam winner Roger Federer and Williams' path to a seventh final blocked by the slight figure of Agnieszka Radwanska.

Djokovic has played five and had already booked a place in his sixth when the traditional festive fireworks lit up the skies over Melbourne to celebrate the national holiday.

The 28-year-old, supposedly vulnerable to an upset after racking up 100 unforced errors in a five-set marathon against Gilles Simon in the fourth round, rolled on remorselessly.

Seventh seed Nishikori stunned the world number one the last time they met in a grand slam at the 2014 US Open, but there was to be no repeat.

"I was solid," Djokovic said. "I was determined, focused. In important points and moments I managed to stay composed and make him play an extra shot... Overall it was a very solid performance." 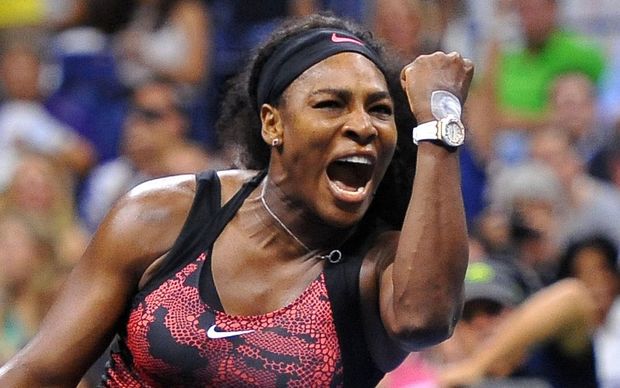 Williams faced her biggest threat in the first set of her contest against Sharapova, who had placed her hopes of ending a 12-year losing streak against the world No.1 on a rejuvenated serve.

The Russian had racked up a career-high 21 aces in her fourth-round match but her serve deserted her when she needed it most in the 10th game and Williams broke to win the first set before racing away with the second.

"I think if you're serving maybe 180 (kph) against somebody else compared to Serena, that's an ace," said Sharapova.

"Against Serena, as we all know, the return is one of her great strengths. She's very explosive."

Williams twice had treatment for the after-effects of food poisoning before securing an 18th successive win over the five-times grand slam champion.

The 34-year-old American has won all eight matches against Pole Radwanska but said she was taking nothing for granted as she continues her bid for a 22nd grand slam title.

"Nothing's guaranteed in sports," she said. "I still have to win two matches against potentially two extremely tough opponents."

Federer and Djokovic have played 44 times with the wins split equally between them, although the Serbian won their meetings in finals at Wimbledon and the US Open last year.

"We are big rivals, we played so many times against each other," said Djokovic. "There's a lot of tension. There's a lot at stake. I'm expecting a great fight in two days."