There may well be ramifications for Papua New Guinea football officials after visa issues forced their women's football team to withdraw from the Olympic qualifying playoff against New Zealand.

After losing the opening leg 7-1 in Lae at the weekend, the Papua New Guineans were forced to pull out of Tuesday night's return match in Auckland because the squad didn't have the required visas to travel here.

The withdrawal was being analysed by the chairman of the FIFA Disciplinary Committee, which would decide on whether further steps or investigation are required. 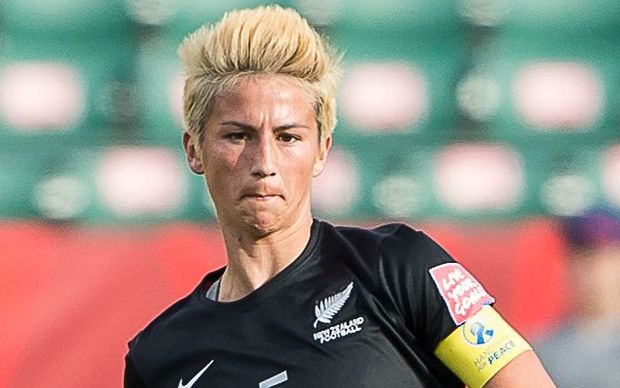 Papua New Guinea Sports Minister Justin Tkatchenko said whoever was responsible for not arranging the visas should lose their job.

Tkatchenko called the whole situation "unacceptable" and a "total embarrassment".

"They didn't get their act together and they have let down our girls big time," he said.

"I can't see why they wouldn't have had it done - they knew they were travelling to New Zealand - and to travel to New Zealand and Australia you need to have a visa."

Tkatchenko said the incident was not a good look, especially with the country about to host the Under 20 Women's World Cup in November.

"This will reflect badly against PNG because of one person's stuff-up. As far as we're concerned it's a different group of people organising the FIFA World Cup. FIFA, I'm sure, will be scratching their heads wondering what happened. That is a total embarrassment to PNGFA and those concerned should be terminated - get rid of them - and especially when it comes at the eve of Papua New Guinea hosting one of the biggest world events in PNG in sport that we've ever had in our history of the country."

The PNG Football Association needed to get its act together and work with the Sports Ministry and PNG Sports Foundation to ensure this kind of debacle never happened again, Tkatchenko said.

He planned to meet with PNG and Oceania Football President David Chung once he was back in the country.