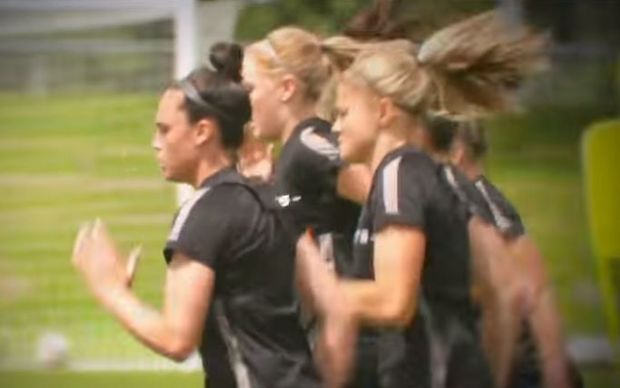 The Football Ferns led 4-0 at half-time.

A 79th minute goal from Meagen Gunemba got Papua New Guinea on the scoresheet, while Longo also missed a late penalty, sending the spot kick over the crossbar in the 83rd minute.

Both teams now travel to Auckland, for the second leg at Albany on Tuesday. 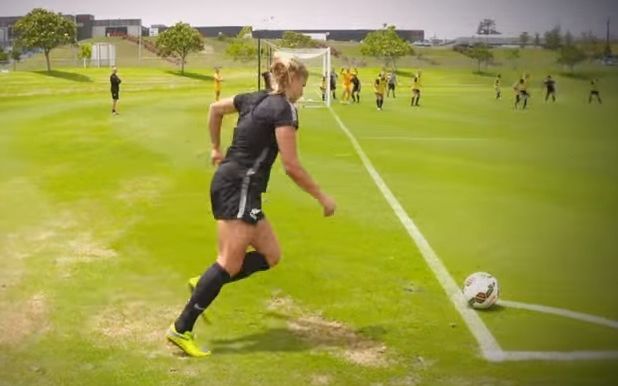