The corruption scandal that has rocked athletics is worse than the one that has plunged football body FIFA into crisis because it punished clean athletes, four-times Olympic gold medallist Michael Johnson said. 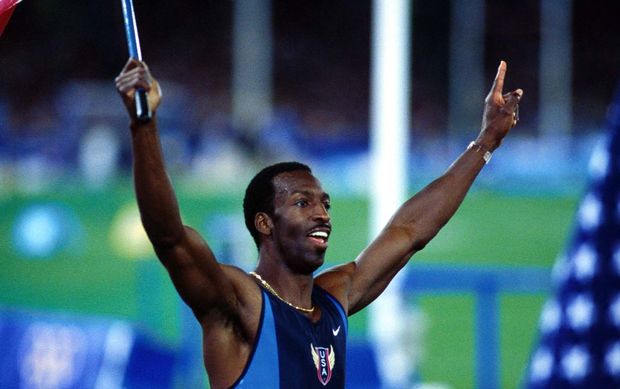 "With athletics, if you think about the victims, it is absolutely worse," the 400 metres world record holder told BBC radio.

"The victims here are those (clean) athletes. They never had the opportunity to stand on the podium and they should have," added the American sprinter.

An independent commission of the World Anti-Doping Agency (WADA) has stated in a damning report that "corruption was embedded" at the International Association of Athletics Federations (IAAF).

The report found that a clique run by former IAAF president Lamine Diack covered up organised doping and blackmailed athletes while senior officials looked the other way.

Diack is under formal investigation in France on suspicion of corruption and money-laundering linked to the concealment of positive drug tests in concert with Russian officials.

FIFA is facing the worst crisis in it history as a total of 41 individuals and entities have been charged with corruption-related offences in the United States. FIFA also faces a parallel Swiss probe.

Sepp Blatter, the soccer body's long-serving head, has been banned for eight years.

Johnson said the IAAF, now led by Britain's Sebastian Coe, needed to be "completely restructured" but saw little merit in a suggestion that world records should be reset as a way of moving on from the crisis.

"It doesn't make sense to me how a reset of all the world records is going to deal with the issue of people cheating," said Johnson.

"It doesn't create a clean competition and that does not deter anyone from cheating."

The American also questioned whether Russia's ban from all competitions as a result of state-sponsored doping should extend to this year's Rio Olympics.

"Do you ban an entire country that ostensibly could include clean athletes, from participating in Rio? That is a very difficult decision to make," he said.