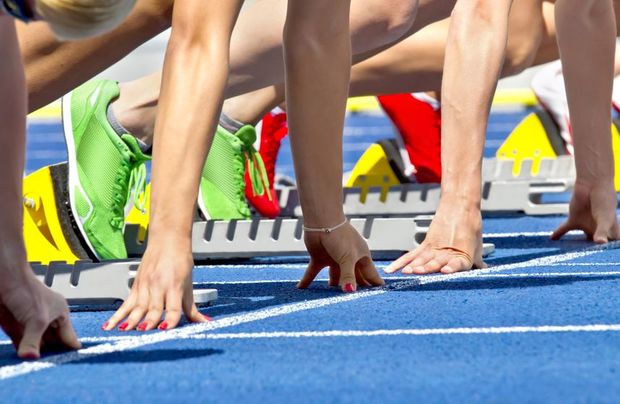 The IAAF has unveiled a 10-point plan that includes doubling its anti-doping budget.

He said it called for greater independence for the anti-doping integrity unit, when it needed to be fully independent.

The culture of athletics needed to be looked at, particularly persuading young athletes early on that doping isn't the way to go, Mr Steel said.