Dhoni was captain of the Chennai Super Kings when Fleming was coach and he led them to the IPL title in 2010 and 2011. 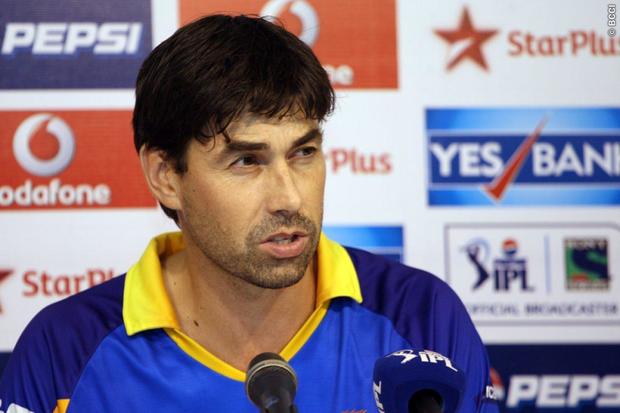 The ninth edition of the tournament will be played from April 9 to May 29.

The franchise owners of Chennai and Rajasthan were suspended for two years in July following an illegal betting and spot-fixing scandal surrounding the IPL,

The western Indian cities of Pune and Rajkot were named as home to two new franchises for the next two years and Dhoni was Pune's first pick in a player draft held last month. 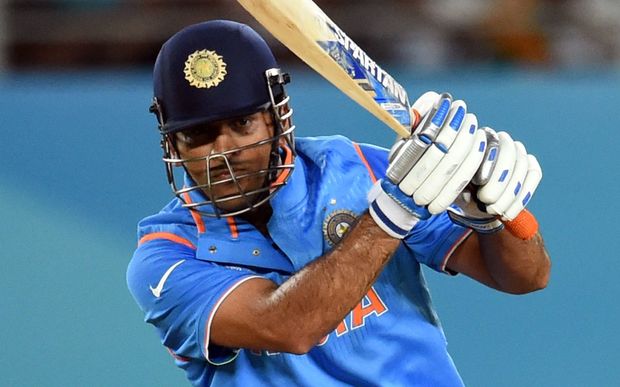 Fleming, 42, was New Zealand's longest-serving and most successful test captain and is his country's highest test run-scorer.

He retired from international cricket in 2008.

"He has been remarkably successful as a player in the international arena and I firmly believe that his technical knowhow, perseverance and organisation skills will work wonders for our team," Sanjiv Goenka, chairman of the RP-Sanjiv Goenka Group that owns the Pune franchise, said in a statement.