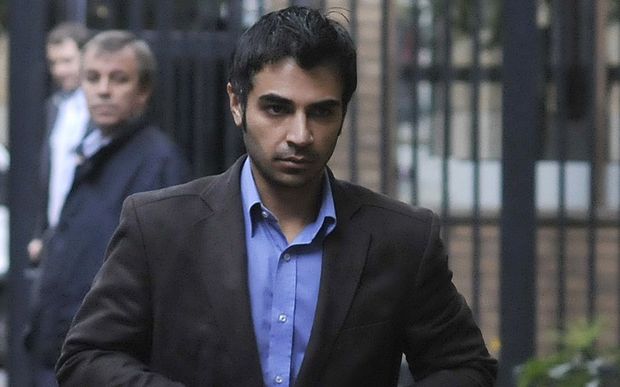 The pair, along with Mohammad Amir, were suspended in 2011 for their part in attempting to fix the 2010 Lord's test against England by delivering deliberate no balls.

They all served jail sentences in Britain.

While Amir returned to domestic cricket last year and has been included in Pakistan's squad for this month's limited overs series in New Zealand, Asif and Butt took the first steps towards rebuilding their tainted careers.

"It's a sort of rebirth. I will do my best to perform and return to Pakistan team," 31-year-old Butt told reporters.