The New Zealand combination of Marcus Daniell and Artem Sitak have eliminated the top seeds in the doubles at the ASB Tennis Classic.

Daniell and Sitak easily won the 6-2 but had to win the deciding set in a tiebreak, 7-6. 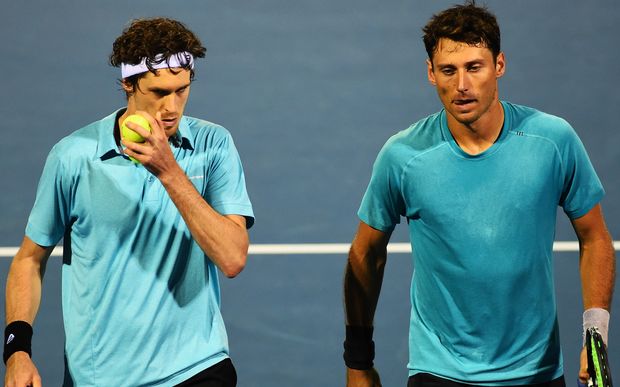 Kohlschreiber, who's currently ranked 34th in the world won the tournament in 2008 and finished runner-up in 2013 but he's not seeded for this year's tournament.

He plays Germany's Benjamin Becker in the first round.