Novak Djokovic moved ahead for the first time in his long-running rivalry with Rafael Nadal when the tennis world No.1 thrashed the Spaniard to win the Qatar Open in Doha. 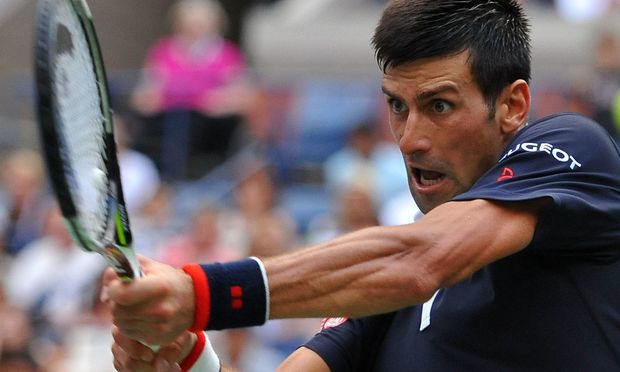 The Serb, appearing in his 16th consecutive final, won 6-1 6-2 in little more than an hour and now has 24 career victories over Nadal, compared to 23 for the former world number one.

Djokovic dominated 2015, winning three of the year's four grand slams, and already looks in the groove in the build-up to this month's Australian Open.

He and Nadal boast the most prolific rivalry, in terms of meetings, in the professional era of men's tennis but the latest only emphasised how dominant Djokovic has become.

The Serb has now won nine of his last 10 clashes with Nadal.

Saturday's one-sided affair saw Djokovic claim a 60th career ATP title, one of only 10 players to achieve such a feat.

The 28-year-old suffered one of his few blips last year in Doha when he was surprisingly beaten by Ivo Karlovic, failing to reach a tournament final for the only time in 2015.

But he made up for that with an immaculate week alongside the Arabian Gulf.

Nadal was powerless to stop Djokovic as he watched 16 winners fly past him in the opening set.

"I played pretty much perfect tennis today. From the very beginning I managed to get every shot the way I wanted," said Djokovic.

"The way I played today gives me great satisfaction."

Djokovic will aim to retain the Australian Open crown in Melbourne where he has won half of his 10 major titles.