Two New Zealand rugby coaches are set to be confirmed in positions in Japan this week. 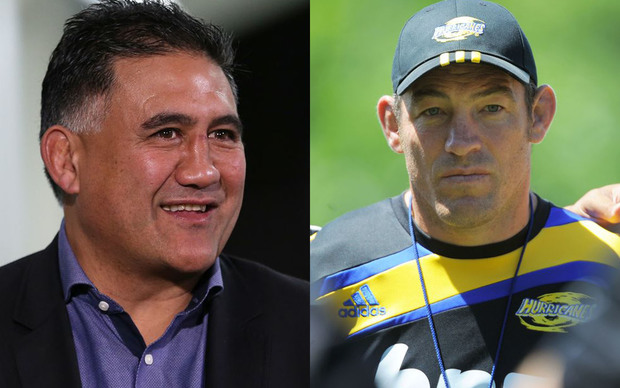 The Japan Times is reporting that former Hurricanes coach Mark Hammett will be named as the Sunwolves Super Rugby mentor today.

A source told Kyodo News that Hammett is already in Japan ahead of today's media conference at which the Sunwolves' squad will finally be unveiled.

Meanwhile Highlanders coach Jamie Joseph is expected to be confirmed to take over the Japan national side later this week.

Eddie Jones left the Brave Bloosoms after the World Cup.

It is understood the arrangements for both coaches will allow them to continue in their jobs in New Zealand in 2016, Joseph with the Highlanders and Hammett with the Tasman Makos.

Joseph played club rugby in Japan between 1995 and 2000 and turned out nine times for Japan.