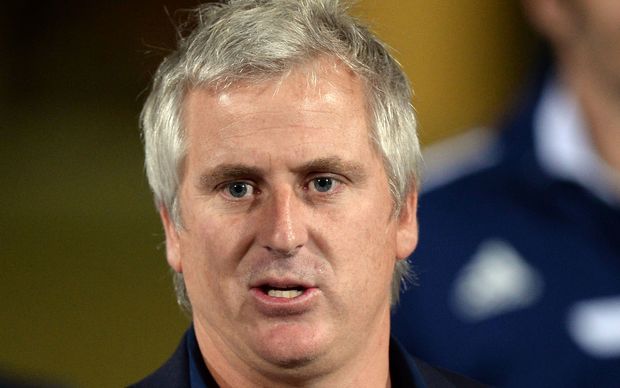 The 40-year-old, an assistant coach for the franchise since 2010, has been acting as coaching co-ordinator since the departure of Australian coach Eddie Jones to England last month.

"Western Province (WP) director of rugby Gert Smal has done a thorough investigation into all available and interested coaches for the position. Robbie Fleck is a Western Province man through-and-through," WP president Thelo Wakefield said in a statement on Saturday.

"He understands the environment having had extensive experience as an assistant coach at Super Rugby level and as a former WP, Stormers and Springbok player.

"In addition, he showed his mettle as a head coach this year, dominating the Currie Cup Under-21 competition. He deserves his opportunity and we are proud to be able to grow one of our own."

Smal said that the union would reassess Fleck's position after the Super Rugby season.

"As a Province man it's a massive honour and a privilege," Fleck said. "I'm really appreciative of the faith been shown in me and in conjunction with all my colleagues will continue to prepare the squad on the path chosen."

The former centre played 31 tests for South Africa between 1999 and 2002, and also had a spell in English rugby at Bath.