Steve Borthwick has been cleared to take up his role as England forwards coach after the Rugby Football Union reached an agreement with Championship club Bristol. 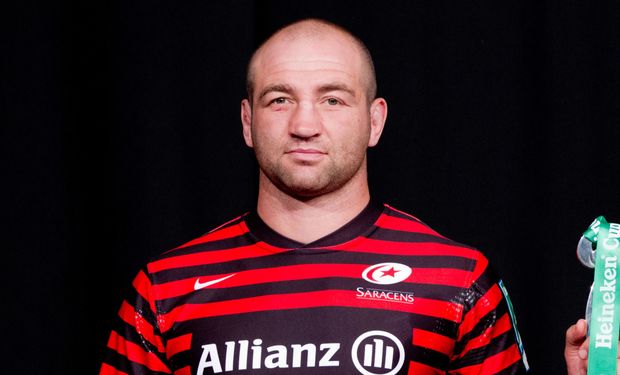 Earlier this week the RFU announced that former captain Borthwick had agreed to link up again with head coach Eddie Jones, with whom he worked when Jones was in charge of Japan, leading them to three victories in this year's World Cup.

Bristol, however, said that they had not agreed to release him and rejected his resignation, which came two months after he joined the club to work under former England coach Andy Robinson.

The two sides have now reached an agreement and RFU chief executive Ian Ritchie said in a statement: "We very much appreciate that our approach for Steve has come at a challenging time for Bristol during the season and in such circumstances I thank them for reaching this agreement. I would like to thank in particular the club's Chairman Chris Booy for concluding the matter.

Booy said: "On behalf of the club we wish Steve the very best with England and we are pleased that we can move on and begin the process to recruit a new coach as quickly as possible."

Northampton's Alex King has been lined up to complete his assistants team as backs coach, though his club Northampton said there has been no official approach and criticised the RFU for talking to King without going through official channels.

Lancaster's assistants Andy Farrell, Graham Rowntree and Mike Catt were all sacked by the RFU earlier this month, following the head coach, who left in November.

Jones' first game in charge of England is away to Scotland in the Six Nations Championship on February 6.