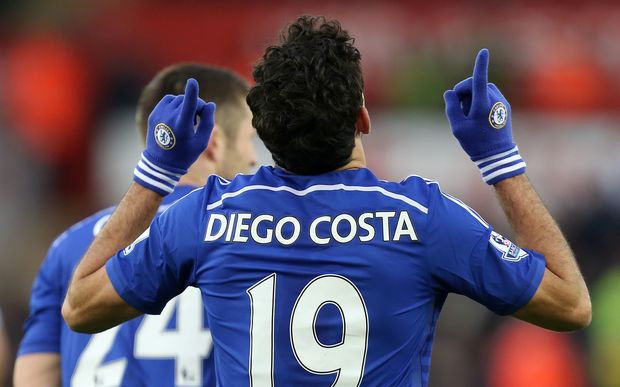 Chelsea beat Sunderland 3-1 this morning at Stamford Bridge to move up one place into 15th on the league ladder.

Earlier this morning, Chelsea announced that the former Netherlands coach Guus Hiddink will be the club's interim manager until the end of the season following Mourinho's dismissal.

In other EPL matches overnight, Manchester United haven fallen outside the top four after losing 2-1 to Norwich City at home for the first time since 1989, while league leaders Leicester City beat Everton 3-2.