The Wellington Phoenix have come back to draw 1-1 with visiting Sydney FC, in the home side's first A-League football game back in the capital in five weeks. 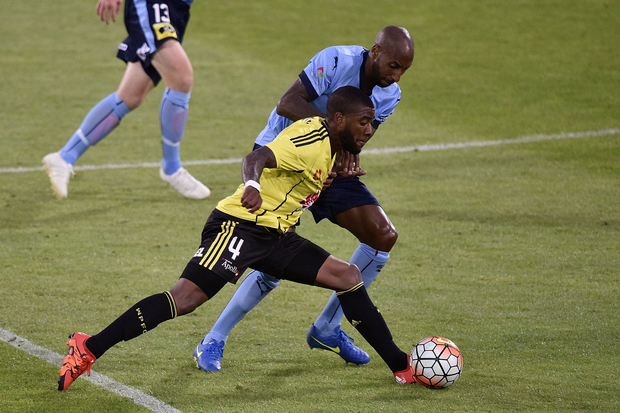 Scoreless at half-time, goalkeeper Glen Moss kept the home side in it with a penalty save two minutes later.

What looked like the match-winner to Sydney came in the 84th minute when Slovak striker Filip Hološko struck it sweetly past Moss into the top corner.

But Roy Krishna made no mistake from the penalty spot two minutes from full-time, when Tom Doyle was brought down in the box.