Hawke's Bay United's maintained their unbeaten run in the national football competition with an incredible 5-5 draw against the Wellington Phoenix reserves in Napier. 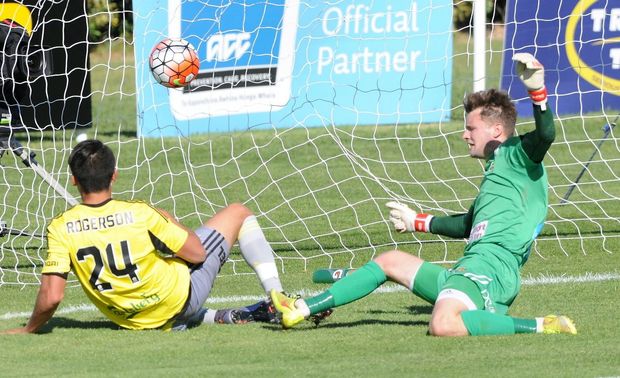 The Phoenix were up 3-0 inside the first half an hour and 4-0 at half-time before Hawke's Bay somehow mounted the dizzying comeback.

They go back to the top of the ASB Premiership table with the valuable point.

Wellington are third, Canterbury are fourth.

Auckland City are second but have a game in hand after their unsuccessful FIFA Club World Cup trip to Japan.