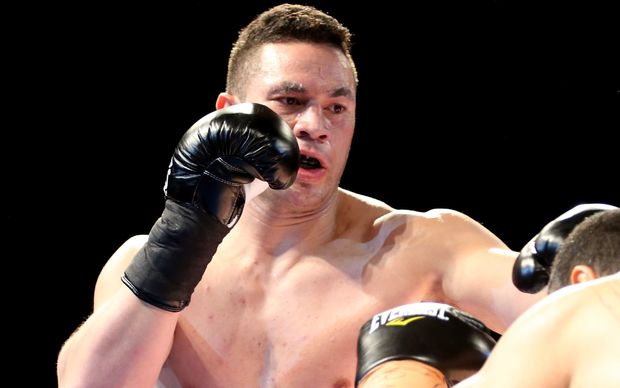 The 23-year-old is undefeated in his 16 professional fights and is confident he could beat Fury or Klitschko.

"As heavyweights they didn't throw a lot of punches, I mean Klitschko threw about four or five power punches a round and I think throughout the whole fight he threw about 56... I can actually throw about 56 in one round and that's why I know what I have to do to win."

Parker said Fury's win was a great result for boxing as Klitschko's nine-year reign at the top had made the sport less interesting.

He also said he's about a year and a half away from getting a fight against a top 10 boxer in the heavyweight division.