OPINION: The average crowd at Athletic Park in the mid-90s wasn't that great, depending on the weather.

But that all changed on a cold September afternoon, late in the National Provincial Championship season, when Wellington took on Counties. 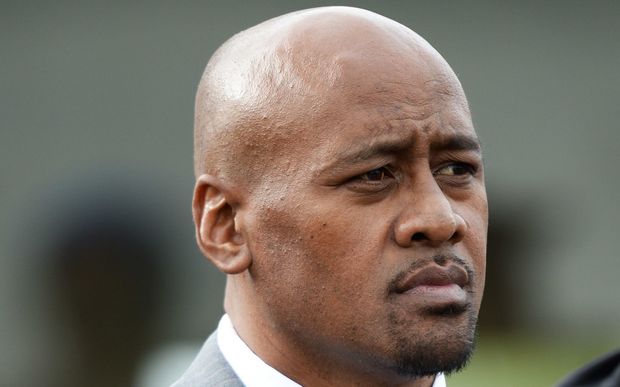 We weren't there to see a Wellington side try to salvage a bit of pride out of yet another mid-table season effort. Everyone was watching a man who had already ascended to God-like status on the opposition wing.

To understand the impact Jonah Lomu had on rugby, you need to go back a year before then.

All Blacks of Polynesian descent were few and far between, but picking one as a winger wasn't unheard of. However, one that was 119kg raised a few eyebrows.

Back then, rugby players didn't get paid.

It was the not-so-subtle English upper class way of keeping the commoners off their playing field and, for some bizarre reason, the rest of the world thought that was okay. The first century of New Zealand rugby was forged on the ultimate mate's rate. 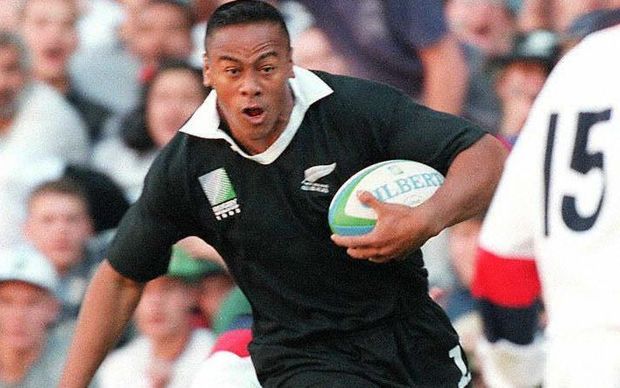 Even though he lost his first two tests, Lomu's assault on the world's attention (to say nothing of his opponents) at the 1995 World Cup went far beyond just the rugby field. The fact that he was playing the game like no one had ever done before was making highlight reels in countries that had never even heard of rugby, let alone the All Blacks.

The most beautiful symmetry is that his most defining moment, the one go-to Lomu play that everyone, from the most seasoned journalist to kids mucking around with a ball at lunchtime, came against the nation that had been keeping the sport 'amateur' for all those years.

The English team of 1995 had pretty high hopes in that World Cup, but Lomu crushed, killed and destroyed them, after only three minutes of play.

His try over the top of Mike Catt is without a doubt most replayed piece of rugby footage ever, displaying everything that rugby has to offer for anyone who would be willing to tune in.

Suddenly, dollar signs started appearing in the likes of Rupert Murdoch and Kerry Packer's eyes. The result was inevitable: Lomu had single-handedly dragged the sport into the professional era. It was this act that makes him the most important player of all time.

The TV deals that followed have funded rugby from being a strong minority sport played in the former British Empire to the global powerhouse that drew 2.5 million into its stadiums just last month for the World Cup.

The All Blacks like to say that no one man is bigger than the jersey, but, without Lomu, that jersey wouldn't be anywhere near worth what it is now. Any New Zealand player who has ever made so much as a cent from rugby has him partly to thank for it.

Endorsement deals rolled in. McDonalds gave him his own burger, the ad for which featured some laughably silly 1996-style effects. And many in their early to mid-30s will swear that Jonah Lomu Rugby on Playstation remains the greatest sports game ever made. 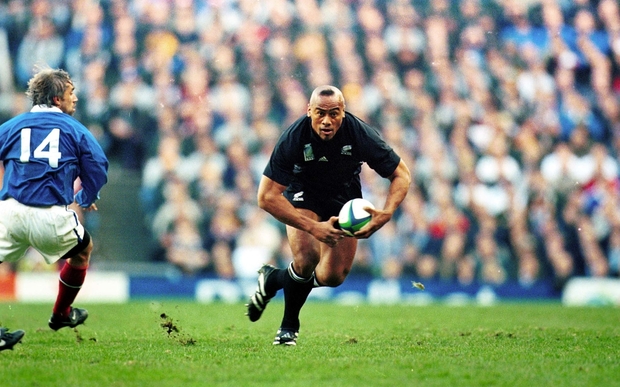 Jonah Lomu during the Rugby World Cup semi final between the All Blacks and France at Twickenham, London, on October 31 1999. France won the match 43-31. Photo: PHOTOSPORT

It's a national disgrace the incredibly childish public response to the All Blacks' 1999 RWC exit overshadowed the fact that Lomu was actually even better in that tournament than he was four years previously.

Meanwhile, back at Athletic Park, we waited patiently for the big Counties number 11 to get the ball.

Deep into the second half, Lomu carved off a 60 metre run, swatting away Wellington players with ease to dive over in the corner. The crowd went nuts, ecstatic that an opposition player had just laid waste to their own team.

Not even Richie can get that kind of reaction.

The Benchwarmer's Comment ran throughout the World Cup on radionz.co.nz.