England have beaten New Zealand 20-14 in the third and final rugby league Test at Wigan, to claim the series 2-1. 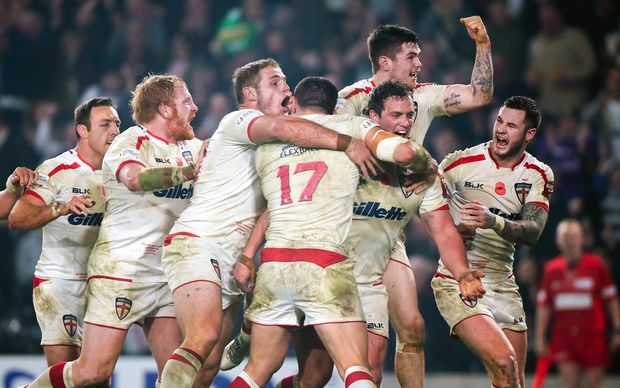 O'Loughlin powered over eight minutes from time to put England 20-6 ahead against the world's top-ranked side, but the Kiwis fought back in the closing minutes, Roger Tuivasa-Sheck and Jordan Kahu grabbing tries to set up a tense finale.

However England hung on to seal their first series win over either World Cup winners Australia or No.1-ranked New Zealand since 2007. 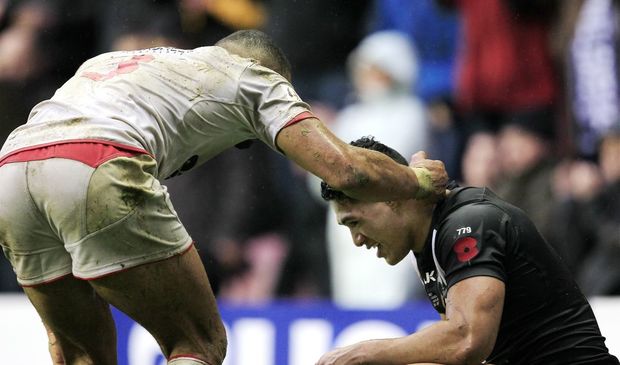 England led 8-6 at half-time, winger Jason Nightingale crossing for the Kiwis after Whitehead had helped the hosts into an early 8-0 lead.

"More disappointed in that I didn't think we played our best game today," Kearney said.

"Today's contest was (a) bit like the whole tournament, it's been a real see-saw affair but I just didn't think we played our best game today."

England won the first Test 26-12 and New Zealand took the second 9-2 to level the series.

Congratulations to @England_RL on their Baskerville Trophy victory, winning the 3rd Test at Wigan 20-14. Great finish to a great series