Southby has named a 25 strong squad for trials next month but Kopua won't be there having been given extended leave until the end of January following the side's World Cup and Constellation Cup campaigns this year.

Southby said Kopua is committed to being a part of the team in 2016.

"Last year was a big year for her in terms of rehabbing and the work she did away from everyone to get in a position where she could actually come back and play at the World Cup and then through the Constellation Cup, so reality is that she just needs a little time out." 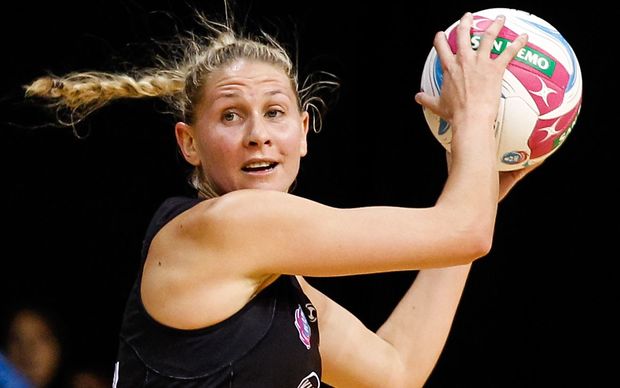 Tutaia didn't play in the recent Constellation Cup series against Australia, when the Silver Ferns won two of the four tests.

The 38-year-old defender Leana de Bruin isn't calling time on her international career anytime soon as she has also been included in the trials.