The Silver Ferns comprehensively won the final netball Test against Australia in Perth 58-47, but the Diamonds still retained the Constellation Cup.

Despite New Zealand coach Waimarama Taumaunu's side levelling the four-Test series at Perth Arena on Friday night in her final match in charge, in front of a record crowd of 12,845 for a netball game in Perth, the Ferns couldn't score the three more goals they needed to grab the Cup back. 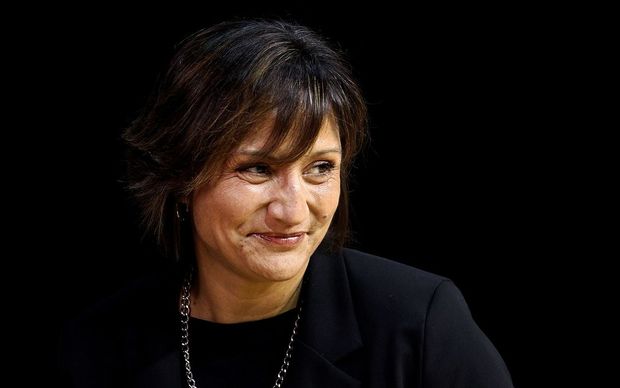 Needing to win by 14 points to overturn the hosts' advantage on goal difference, the visitors put on an inspired performance in the final international outing of 2015.

It was the Ferns' biggest win over Australia since September 2010 as they made it back-to-back wins against their arch rivals for the first time in three years.

And it was almost the perfect send-off for outgoing coach Taumaunu, as the third quarter again proved decisive, just like last time out in the third Test in Melbourne.

The scores were level at the main break before the New Zealanders dominated the penultimate stanza, as the Diamonds made uncharacteristic errors and Ferns shooters Jodi Brown and Bailey Mes punished them. 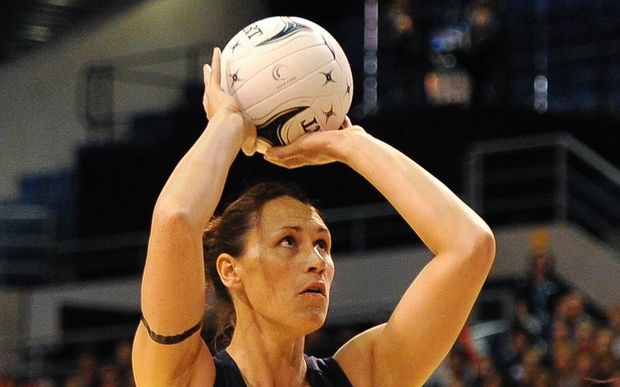 They raced away to a nine-goal lead heading into the final quarter, and continued to push the lead out in their best performance of the series - while their defensive pressure was a feature of their game with centre Laura Langman prolific.

Brown was named the Most Valuable Player for her 34 goals at 82 percent accuracy.

"Very pleased with how we played, I thought our third quarter was probablysome of the best netball I've seen us play," Taumaunu said. "And even then, that was against an Australian team that really was still shooting very, very accurately.

"So I was very pleased that we defensively, we took some ball in the middle - our goal attack and our wing attack did their job there too - and to win that as comprehensively as we did, and set us up for a good final quarter was very pleasing."

But, despite the 11-goal loss, there was some consolation for the Diamonds in Lisa Alexander's 50th Test as coach that they were able to reclaim the trophy. 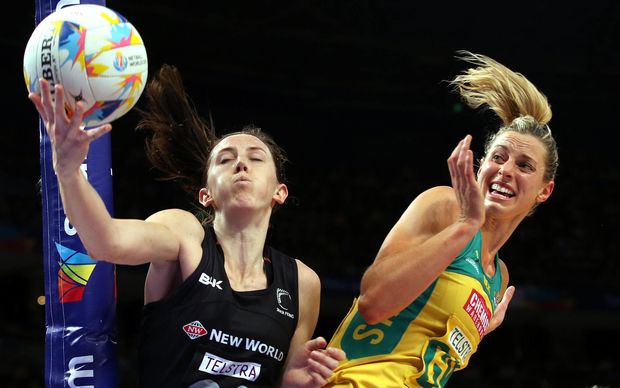 Diamonds captain Laura Geitz said while pleased to win the Constellation Cup for the fifth time in six years, the defeat was a flat way to end what had been a triumphant year for the team.

"It was obviously a disappointing performance from us; we really wanted to take a convincing win but full credit to the Silver Ferns," Geitz said.

"They had a lot to play for and they put out a great performance."

Diamonds shooter Caitlin Bassett, who scored her 1500th international goal in the opening quarter and finished the match with 38 goals at 95 percent accuracy, said Australia made too many errors, especially in the second half.

"We had our chances and we squandered them," Bassett admitted.

"The ball was getting down way too quickly in their attack end. Geitzy and Sharni (Layton) had a tough time trying to slow that down, so we needed to work on more full court defence to help them out."