For the past eight years Wai Taumaunu has been part of the Silver Ferns coaching staff, the last four as head coach - but Friday night marked her last Test in charge.

The Silver Ferns played Australia in the fourth and deciding Test of the Constellation Cup in Perth, winning 58-47, but the world champion Diamonds still retained the Cup.

It hasn't been an easy road for Taumaunu.

Well-beaten by Australia in the Commonwealth Games gold medal match in 2014, the Diamonds also outplayed the Silver Ferns in the World Cup final in August.

But despite Friday being her final Test, beforehand Taumaunu hadn't contemplated how not being being part of the Ferns setup would feel. 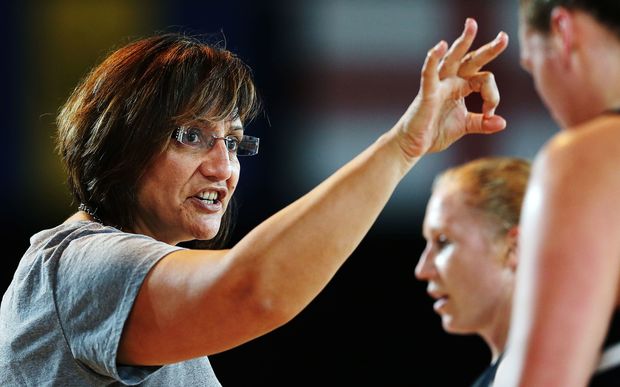 Taumaunu said the toughest decision of her career was undoubtedly not picking veteran shooter Irene van Dyk in the 2012 Commonwealth Games squad.

"We always knew that at some point that was going to happen. That was a big change for this team, she had been such a huge part of the Silver Ferns." 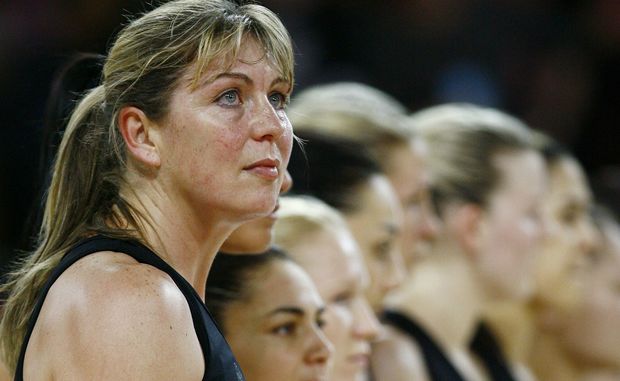 Leaving Irene van Dyk out of the Silver Ferns lineup was the toughest decision Wai Taumaunu had to make in her four years as Silver Ferns coach. Photo: Photosport

Taumaunu said she was unsure whether van Dyk's presence would have changed the Glasgow result.

"Hard to know. There were so many other things that happened. The number of injuries. Had we had fewer shooter injuries that might have helped, and perhaps different personnel - but to have three out of your four (shooters) go down in the space of two days, I don't know that any of us could have anticipated that," she said.

"I will probably always have memories of going for a walk each morning in Glasgow to try and clear the cobwebs and those walks in Glasgow were pretty tough. The day we had just seven players fit and Casey (Kopua) was practicing her goals I never want to repeat."

Taumanu said she's looking forward to spending more time with her family. Her daughter Tiana, an upcoming netballer in her own right, will turn 15 in January and Taumaunu hasn't spent a birthday with her since she turned seven.

"I've missed those things and I'll be really pleased to be part of those family things again."

There have been no second thoughts about calling it quits, but Taumaunu admits there have been moments when it's dawned on her just how much she enjoys the role.

"But I still think it's the right decision... time for a new perspective and for new ideas."

Taumaunu may not be the only one leaving the Silver Ferns.

The 36-year-old defender Leanna de Bruin is set to retire, while 30-year-old captain Casey Kopua is also thought to be considering her international future - although both have committed to another season of ANZ Championship netball.