It'll take hard work and high standards to make it into the New Zealand netball side according to their new coach. 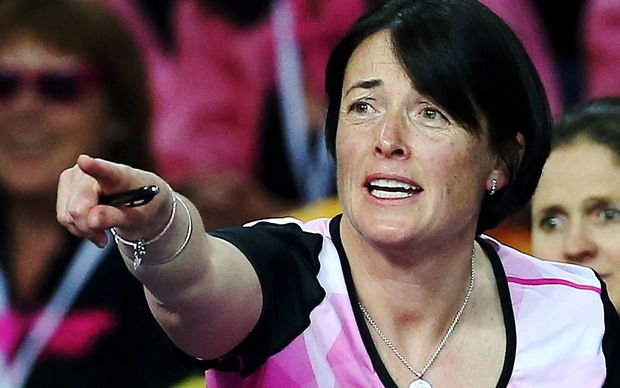 Southern Steel coach Janine Southby has been appointed head coach of the Silver Ferns after the position was vacated by Waimarama Taumaunu, who finished her four-year tenure at the end of the recent Constellation Cup series.

Southby said while she liked the young blood that Taumaunu's introduced to the side, they shouldn't become complacent with their selection.

"It's exciting the young players coming through but they've got to earn their spot and they've really got to push other people out."

Despite the Silver Ferns winning the last two games in the four match series, Australia still won the Constellation Cup on goal difference, but Southby said those wins will go a long way to giving the Ferns the belief they need.

"For some of them it's an understanding of what it actually takes to compete and win at this level and making sure you're doing the work behind the scenes to be able to do that."

Janine Southby has been signed on as the Silver Ferns new coach for four years.