I have a confession to make. On October 24 at approximately 5.50pm (BST) at Twickenham Stadium, I committed the cardinal sin of sports journalism. 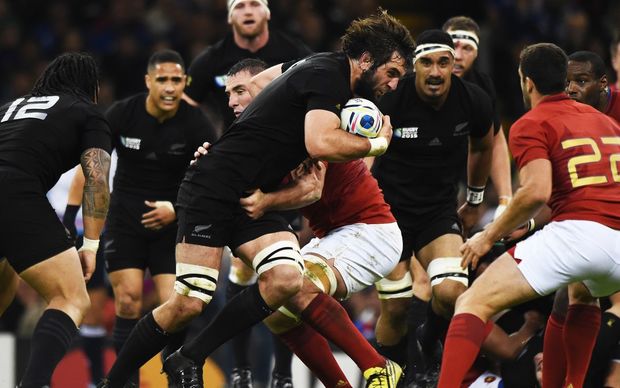 As the French referee Jerome Garces blew full-time on the first semi-final of Rugby World Cup 2015, it happened.

I tried to stop it, but by the time I realised what was happening it was too late.

I celebrated, while covering a game from the media tribune.

Throughout my career covering the All Blacks so far, I have generally done a good job of detaching from my life-long fandom of the team and watching the game as a (mostly) impartial observer. 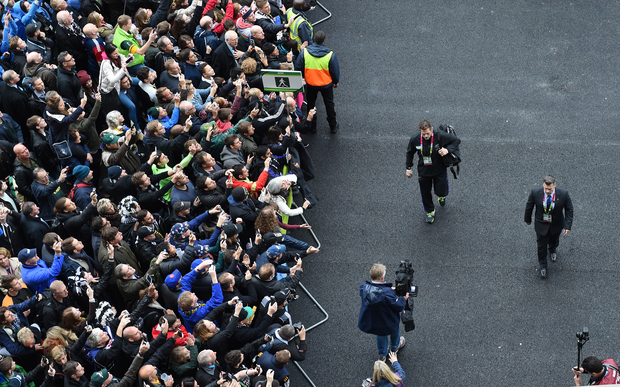 However, something about the tension of the particular match caused me to lose control.

I first felt that something wasn't quite right during the half-time break. The All Blacks were down by five points, Jerome Kaino was in the sin-bin and the rain was beating down onto the turf at Twickenham.

The rational, journalist part of me knew these were all things the All Blacks had overcome in the past and were more than capable of doing again, but the nervous fan in me took over.

I began shaking uncontrollably, I felt sick, too sick even to eat the BLT sandwich I'd swiped from the media centre, and any thoughts of how I was going to cover the match went to the back of my mind.

I started to notice the crowd, in reality All Blacks' fans might have been out-numbered by two to one, but in my state of mind at the time it seemed more like the New Zealanders at Twickenham were 300 Spartans up against the might of the Persian army.

These feelings grew and grew throughout the match, even as the All Blacks took the lead and started to look as though they had things under control.

Like every other fan of proper running rugby watching the match, I knew it would have been a travesty for the Springboks to get out of jail with a last-ditch penalty. However, eight years ago Cardiff had taught me travesties can happen in this game.

That's why when Victor Matfield lost the ball, ending the match, I couldn't help but let out a fist-pump and a sigh of relief. 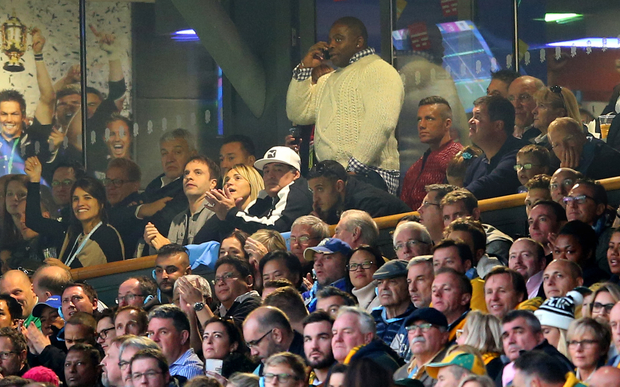 I quickly realised what I'd done and looked around, worried someone had seen my blatant display of cheer-leading, before hurriedly heading down the stairs and out of the ground.

My biggest concern about this whole incident is that the worst could be still to come.

As I was surrounded by brash and talkative Australian fans on the train home, following their semi-final win over Argentina, I realised how much harder this weekend's going to be.

It's the biggest game, at rugby's most famous ground, with the All Blacks playing their greatest rival, the team I've grown up cheering against the most vocally.

So while I won't be donning my All Blacks jersey, painting my face, or chanting this weekend, don't be surprised when another fist pump slips out if Richie McCaw raises the William Webb Ellis trophy once more.