The under-17 New Zealand football side is trying to come to terms with losing their World Cup round of 16 elimination match against Brazil in Chile on Thursday morning.

A missed penalty proved costly for the Young All Whites, after Brazil won the match on the final kick of the game with a penalty after six minutes of time was added on.

James McGarry had a game to forget, missing a penalty midway through the second half and conceding the last-minute penalty.

New Zealand should have been awarded a first-half penalty when midfielder Connor Probert was brought down in the box, but the referee awarded a goal kick.

Coach Danny Hay said he feels devastated for his players. 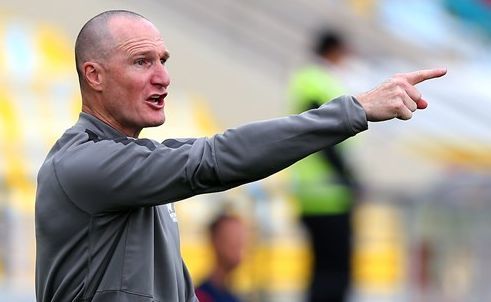 "To lose in the manner we did, a last second penalty and to have given that away and to have missed our own penalty as well it's tough one to swallow," Hay said.

"My heart's bleeding but it's bleeding really for the boys. They've worked ever so hard."

Hay said it was particularly tough on McGarry.

"It's a cruel game. It's very, very cruel so he's finding it tough and we're just grouping around him and trying to help him through this but he's been absolutely outstanding (at this tournament). I've got no doubt that he's one of the players in this group that can go a very very long way and he's got a very bright future."

"It's tough for him now but in the long term I think it will make him stronger." 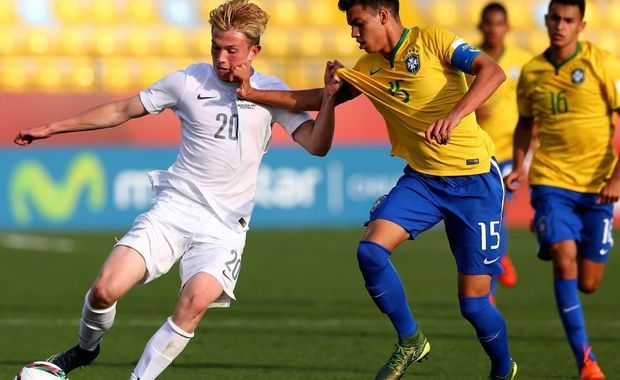 If New Zealand had achieved the win, it would have been the first win for a men's team against Brazil. The New Zealand U-20 team drew 0-0 with Brazil last year in China, the closest result a national men's side has accomplished. The Football Ferns are the only team to beat the South American football giants, in Switzerland in 2013.