They may have missed out on the rowers of the year award, but Eric Murray and Hamish Bond remain the top-ranked rowers in the world. 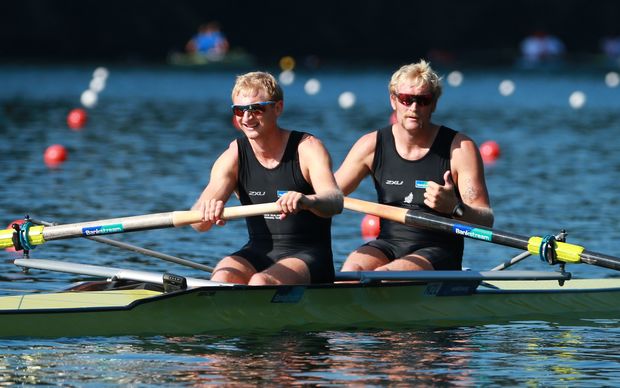 Earlier this month New Zealand rowers were snubbed by the internaional body FISA with no New Zealanders making the shortlist for the World Rower of the Year Awards.

Murray and Bond, along with four other New Zealand crews, won world title this year.

Murray and Bond finished the 2015 season with 21 wins from major international races including six consecutive World Championship titles. The pair also picked up the World Best Time in the men's coxed pair in 2014 and have held onto the men's pair World Best Time after setting it in 2012.