A number of New Zealand's top rowers have arrived in Rio for a three-day orientation visit in the city that will play host to the 2016 Olympic Games.

A team of 13 are visiting Brazil directly after the recent World Championships and Olympic qualifying regatta. 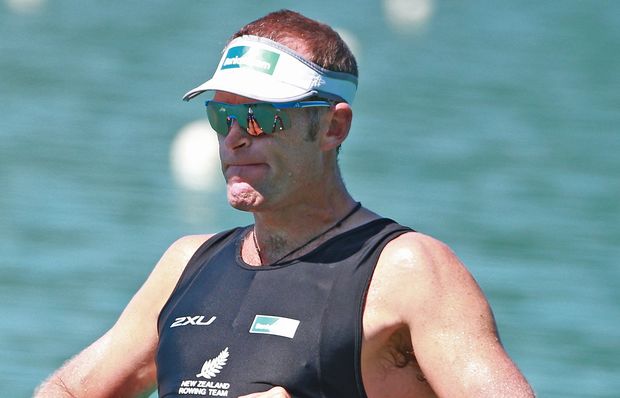 Olympic champion sculler Mahe Drysdale said it was a great opportunity to see where the Olympic Games will take place next year, we're looking forward to experiencing the Olympic city so that when we return in 2016 we can just focus on the job at hand.

Drysdale also predicted that New Zealanders have a lot to look forward to next year after the New Zealand Rowing team qualified nine Olympic boats and a total of 33 athletes at the 2015 World Rowing Championships.

He believed the 2016 Games would again boost the sport of rowing in New Zealand after the inspiring efforts of the rowers in London.

Olympic bronze medallist Rebecca Scown said it was exciting to see where the Games will take place next year, especially having just qualified the women's eight at the World Championships.

Rio 2016 competition staff will host a tour of the venue and will give the rowers an idea of how it will operate in 2016.

The 2016 Olympic Games will be the first to be held in South America, and the rowing regatta will take place on Lagoa Rodrigo de Freitas in the centre of Rio from 6 to 13 August 2016.