They may live in New Zealand, but South African immigrants will be cheering for the Springboks when they take on the All Blacks this weekend in the Rugby World Cup semi-final 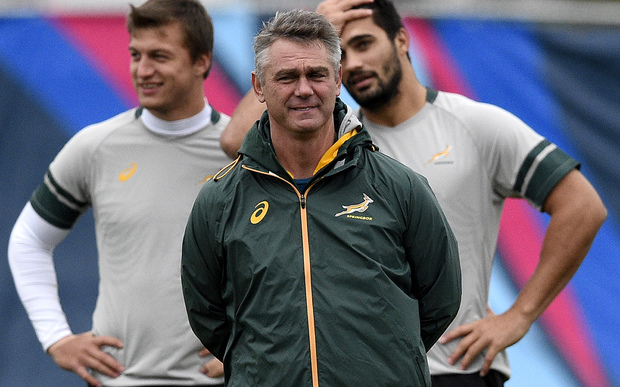 The much-anticipated clash kicks off at 4am on Sunday.

But when it comes to rugby, his loyalty remains with the Springboks.

He, along with fellow immigrant Errol Rudman, said the game could go either way - and they would be up watching in the early hours of Sunday morning.

"There is nothing like watching a game like that live, and being part of an atmosphere. So I'm pretty staunch and committed to getting up at 3am," Mr Mallett said.

Mr Rudman had the same plan. "I think this is one to watch live, and let the whole neighbourhood know that we're watching." 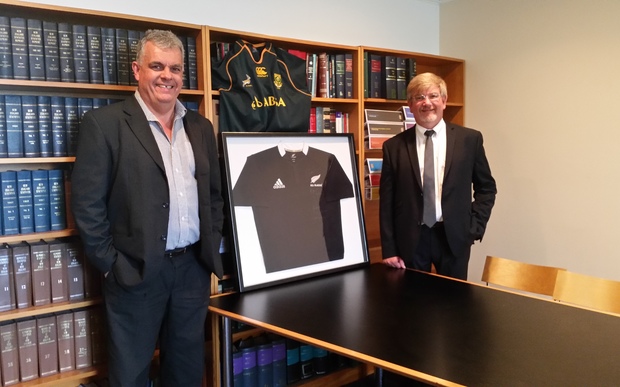 She said the country's finest traditional fares were selling extra well, as people stocked up on game-time snacks.

Everyone coming into the store had rugby on the brain, she said.

"They all think it's going to be a very good game [and] they all say South Africa is going to win - but of course if it's the team you're supporting you would say that... May the best team win!" 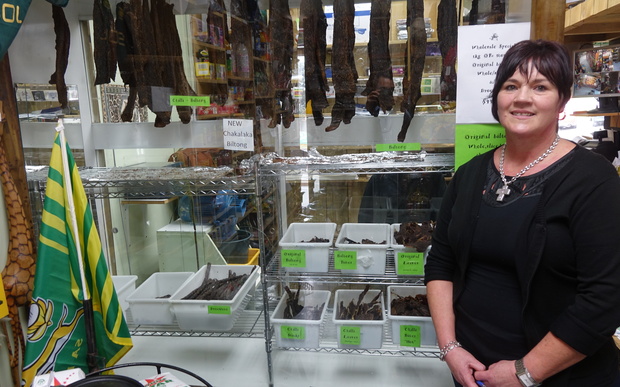 Punters are expected to pack out bars around the country for the game, pint in hand and eyes glued to the television screen.

However, one All Blacks fan, Todd, said he would be among those viewing from home - along with his South African wife. He said there would not be any tension.

"We'll be sitting on other sides of the room. It'll be sweet as!"

Whichever side wins the spot in the final will play the winner of Monday morning's Australia-Argentina match.