ANALYSIS: The Rugby World Cup kicks off this weekend with the All Blacks favourites to win the title, but sports reporter Barry Guy believes there are a half a dozen contenders. 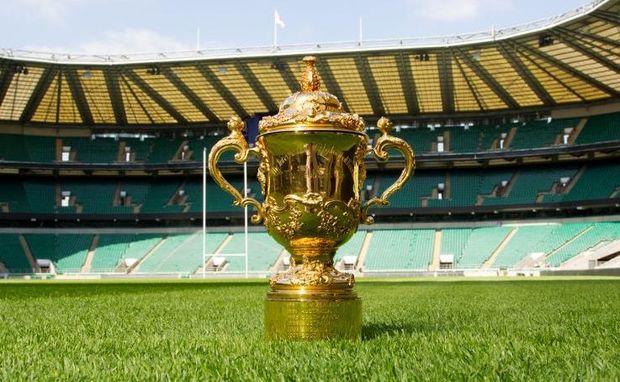 Betting agencies on both sides of the world have the All Blacks favourites ahead of England and South Africa.

New Zealand would create history if they were to win it, becoming the first country to defend the title and it would be the first time the All Blacks would have won the tournament away from home.

Wales captain Sam Warburton believes the defending champions are the team to beat.

Wales lost to France in the semi-finals four years ago.

Since their upset loss in the quarter-finals in 2007 the All Blacks have put an impressive record together and since Steve Hansen took over as coach post 2011 he's managed a winning record of 42 from 47 Tests. 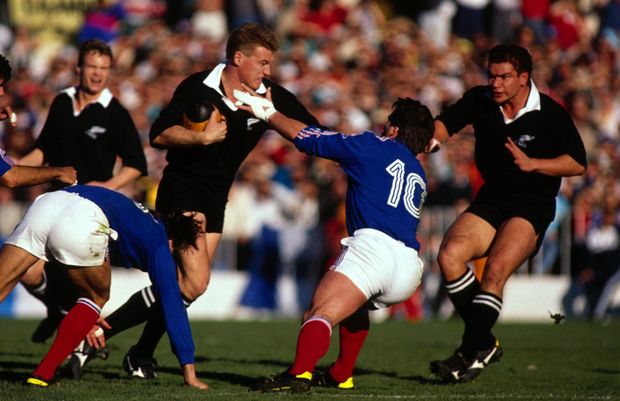 The 1987 winning All Black winger Sir John Kirwan says it's hard to argue with anything the All Black selectors, coaches and players have done so far in their buildup.

"I even think losing against Australia was a good thing, if it can be such a good thing in an All Blacks jersey," Kirwan said.

"I just think it [the team] is well balanced, the guys seem really determined and I think the whole idea of coming back here to win it is a great philosophy to have.

"But it's still a World Cup and anything can happen and I think that's why there is so much excitement, cause you have to win it and go through adversity and this one will be no different."

What a side has done previously counts for little, it helps, but again it's very much on the day when it's a World Cup.

All Blacks legend Jonah Lomu said it's irelevant what has happened in the Six Nations, Super Rugby or Rugby Championship.

"That all goes out the window because it's a completely different kettle of fish. Once you get into finals rugby it's just down to the luck of the draw, it could be a drop kick, but that's the way rugby goes," said Lomu. 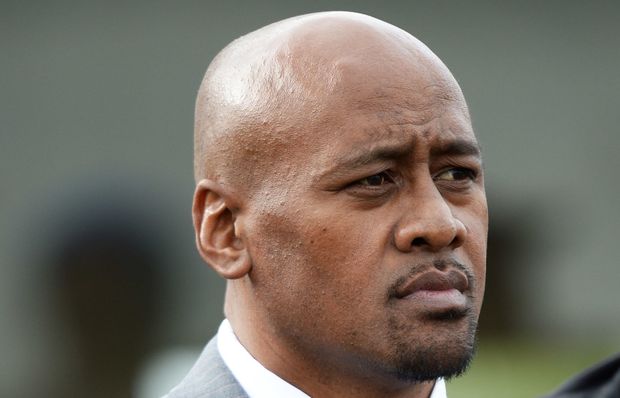 England open the tournament against Fiji. They are two of the sides in the so-called pool of death that also includes Australia and Wales and only two of those sides will qualify for the quarter-finals.

Former England winger Jason Robinson, who was a member of the successful 2003 team, told Scrum that at home England can beat anyone.

"England need to be confident, they know that they can beat anybody on their day and especialy at Twickenham," Robinson said.

"This is not about any one player, this is going to be about a team effort, what an exciting time for this squad who have the opportunity to do something really special on home soil."

The Twickenham factor will certainly play a part and if England get out of that pool in top spot the momentum will certainly make them a title contender.

If the All Blacks beat Argentina in their opening pool game, they should top their pool and play either France or Ireland in Cardiff in the quarter-finals. If successful there they could meet England, South Africa or Australia in the semi-finals.

Another member of England's triumphant 2003 side, Lawrence Dallaglio, is tipping South Africa to beat New Zealand in one of the semi-finals, and for the Springboks to go on and win the World Cup for a record third time.

Sir John Kirwan is one of a number people who are picking Australia to do well. He says the way their dual openside flankers performed against the All Blacks in Sydney, showed how the All Blacks can be beaten.

The two occasions Australia won the Cup was on British soil.

There are also plenty of raps for the Wallabies coach Michael Cheika. He says the mood in the camp has improved since he took over in October last year.

"The smile had gone off the faces of a lot of the players, and number one was to just get everyone enjoying their work again because when that happens you're more likely to do things with better quality," said Cheika.

So New Zealand, England, South Africa, Australia, Ireland and France are all in the mix.

I favour England to come out from the pack of European contenders, but I have a feeling the Cup will be staying down in hemisphere. We'll know in 48 matches' time.