All Blacks captain Richie McCaw will leave a sizeable hole if he retires as expected following this year's Rugby World Cup but the 137-Test veteran believes New Zealand's openside stocks are strong.

The Hurricanes Ardie Savea was considered unlucky by many to have missed out on the first All Blacks squad of the year after a stellar Super Rugby season which he'll look to cap by winning the Wellington based club's first ever title. 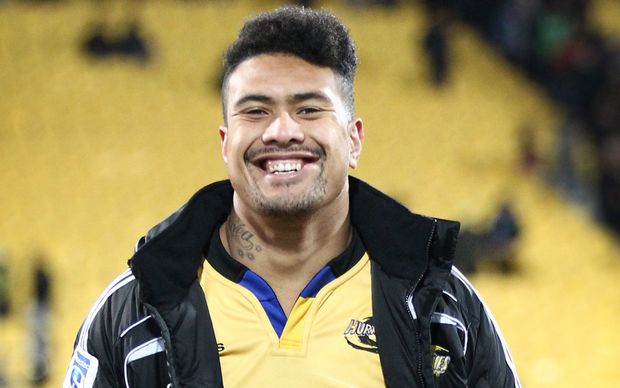 McCaw's only got admiration for the younger Savea, who he says is an All Black in waiting and says it's a good sign for New Zealand rugby that the Hurricanes loosie was unable to make the initial All Blacks squad.

"I congratulate him on what he's done this year and he's a young man who's going to be around for a while yet so I think it's a good thing (for New Zealand Rugby) having that depth."

Savea is under an injury cloud and whether or not he'll play this weekend's Super Rugby final should be revealed when the Hurricanes team is named later today.

Wing Nehe Milner Skudder is also in doubt with a hamstring complaint.

Right wing, Cory Jane is also nursing a hamstring injury that caused him to miss the side's semi final win.

The Highlanders are injury free after first Lima Sopoaga was cleared of concussion.

The Wellington franchise beat the Brumbies 29-9 at Westpac Stadium on Saturday night, before the Highlanders beat the Waratahs in Sydney, 35-17.

While the Hurricanes beat the Highlanders 56-20 in their last encounter in Napier, Coles says that doesn't count for much at this end of the season.