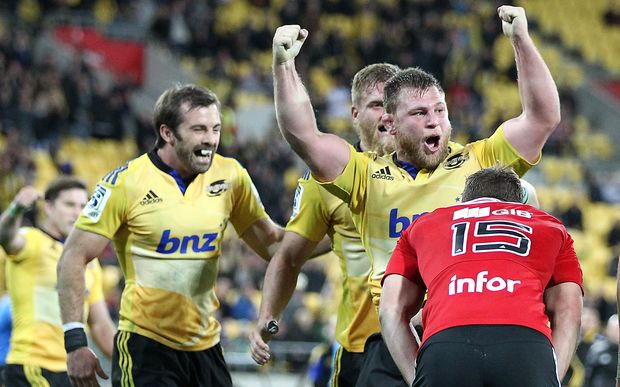 There's an uneasy feeling around the lower North Island and it has nothing to do with the weather.

Wait for it... the Hurricanes are top of the Super Rugby standings and with a 13-point lead over the next best team, they could be there for a while.

Great, the Hurricanes have won 11 of their 12 games, they've managed to beat every other New Zealand team so far this season and they won both games in South Africa, something that doesn't happen often.

You would think the Hurricanes' fans would be dancing and singing in the streets, boasting to all their rivals that Conrad Smith's boys are on their way to the Super Rugby title, but not so.

Certainly among the people I've spoken to around Wellington there is caution, they're almost talking in hushed tones, not wanting to put their reputation on the line, only for it to be shot down come playoff time. 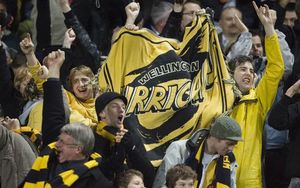 You see, fans around Wellington certainly have history on their side to support the feeling that success is not guaranteed.

Around 2006 when they made the final, the Hurricanes did have a reasonable run, finishing third a couple of times, but since then they've struggled to make the playoffs and in the Mark Hammett coaching era, many fans were at a loss when he got rid of players like Ma'a Nonu and Andrew Hore, while there was a constant stream of players heading overseas.

Well, Nonu is back and it appears the groundwork that Hammett put in during those three years is starting to help now with many young players displaying a newfound level of experience and maturity that's been developed over recent campaigns.

The post-match media conferences have also been completely different; the journalists, coaches and players remain critical of aspects of their game, but at least we've been doing that after a win. What gives?!

After the win over the Chiefs, lock Jeremy Thrush commented on how good it was to be the hunted rather than the hunter. 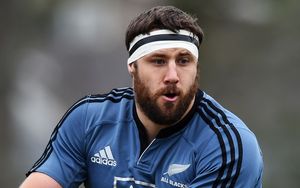 For many years teams wanted to be as good as the Crusaders, or in recent times the Chiefs.

At the moment teams are looking up to the Canes.

Thrush says he's loving it and would much rather be in that position.

He says there is certainly a feeling in the forwards this year that they can take on any side and won't take a backward step.

That certainly seems to be the case.

They've also managed their All Blacks resting schedule well and been able to cope with a few injuries, most notably first five Beauden Barrett's knee.

However it's injuries that I believe could be the undoing of the side (fingers crossed that doesn't happen).

I'm not 100 percent convinced the Hurricanes are a championship winning side, they've had to scramble late to get a few wins but maybe that's what it takes to win a title.

Every time I've expected them to lose, they've come away with a win, you can't ask for more.

Having home field advantage in the playoffs is a big help and it appears they've almost got that sewn up, so a lot of things are in their favour... but let's leave it at that, I don't want to jinx their run by making any bold predictions.